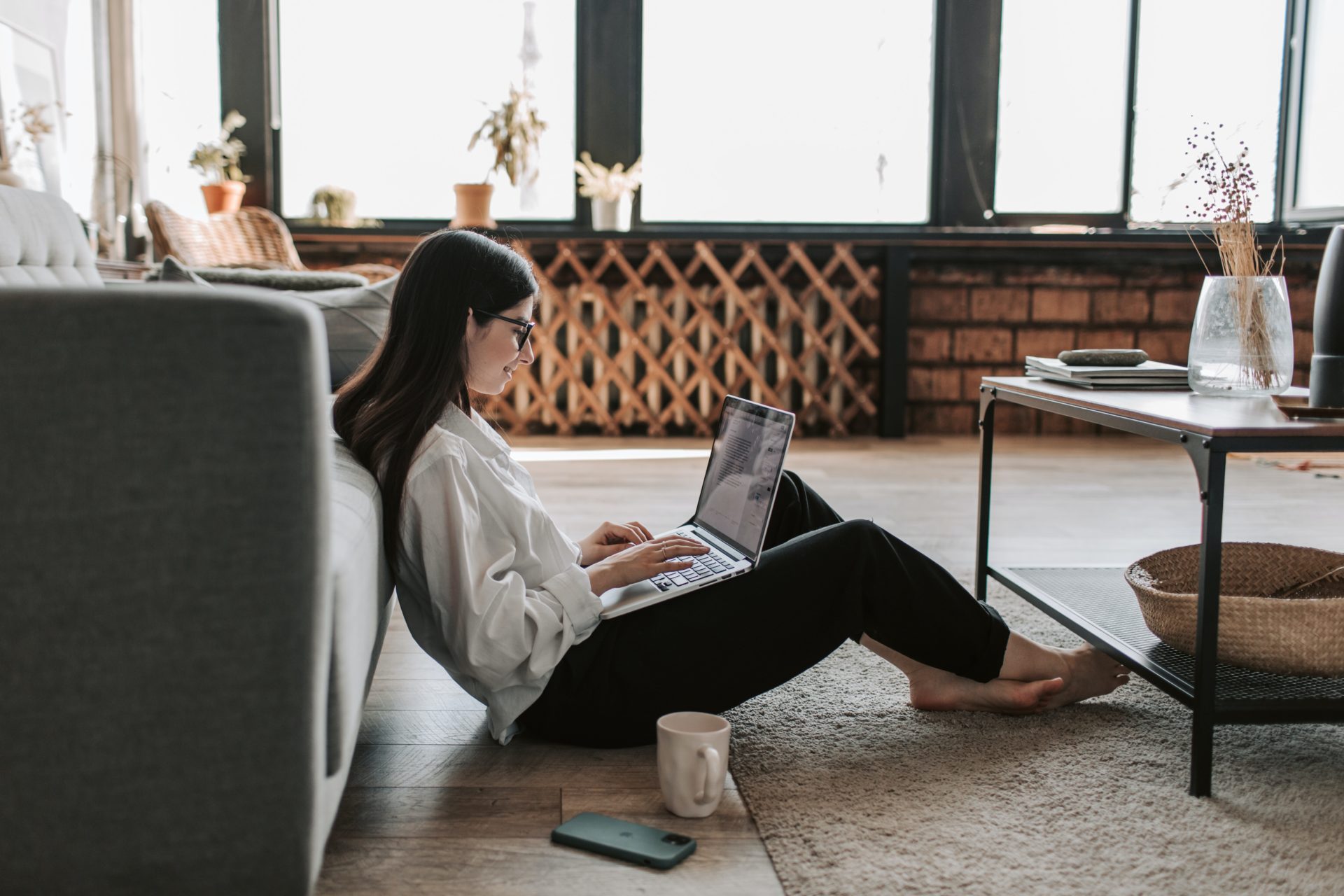 Here at Eskenzi we have all rather enjoyed working from home, but then the majority of us don’t have screaming kids running around to drive us to distraction.  So with this in mind we commissioned a survey with OnePoll with 1000 workers around the UK to find out what they felt about going back to work post Covid-19.  Guess what the massive majority, 9 out of 10 don’t want to go back 5 days a week, they would rather like to have at least one day a week working from home.

Here is the full study with some very interesting results!

There are numerous reasons for this change in attitude, including the time wasted through commuting. Indeed, over half of respondents (54.19%) agreed that this was their main reason for favouring a greater remote working culture. Nevertheless, it appeared that the older the population, the more pertinent this was. For those aged over 55, this was a concern cited over 20% more than those aged 18-24. The second most referenced response was the more relaxed working environment at home (44.92%).

Remarkably, the opportunity to dress down for work attained 38.41% of the poll; ranking higher than the ability to work more productively (35.98%), or the feeling of being less stressed (34%) at home. In fact, it also ranks higher than spending quality time with family (28.48%).

I’d say that this survey has shown that for the first time ever, people have had a taste of working from home and they love it because they’re more relaxed, they don’t need to travel and can spend time with their family and pets. Interestingly, a third of respondents think the ideal working week would be better spent half at home and half in the office.  We can only hope that this great remote working experiment has shown employers that their staff can be trusted to work just as productively from home; particularly as it also appears to have a positive impact on their well-being as well as the environment. This can also be good for companies’ productivity and profitably, as they’ll need less office space with less people there 100% of the time.

Other interesting findings that our survey sprung up include:

Got to admit I’m with the rest of them, I love going in to the office, but working at home is also rather fabulous!  Guess it’s horses for courses and whilst we can all still get this horrid disease from travelling on public transport for those people in particular working from home will need to be the best option for a while.