Once upon a time, cybersecurity was a niche subject matter, often synonymous with men in hoodies. Today, particularly in the wake of a pandemic that has instigated a mass shift to remote working, it is increasingly recognised as a mainstream concern. Cybersecurity can no longer rest on the shoulders of an organisation’s IT department. Rather, it is every citizen’s responsibility.

As we continue to endure quarantine measures and are likely running out of ideas to keep ourselves entertained, we thought this would be the ideal moment to introduce the Eskenzi Cyber Book/Film Club! More than educational, this club will be a fun opportunity to bring the community together.

Unfortunately, cybersecurity has had a bad reputation of being a technical, inaccessible issue focused primarily on coding and programming. Yet, it is, in fact, multi-dimensional. The threat of cyber-warfare makes it a political issue; the tactic of phishing and playing on the public’s heightened emotions make it a psychological one; the rise of AI and the danger of bias draws upon philosophy and morality. This club will explore a range of books and films, both fictional and non-fictional alike, using these as an anchor for insightful and topical discussion.

We hope to invite authors and other experts to take part, and the format can range from TweetChats and roundtables to live interviews. More importantly, we want you involved. Through social media polls, or via our forms online, we want to hear your suggestions and book/film recommendations. We look forward to having you join us on this passion project!

In August, the Eskenzi Club watched the documentary, Coded Bias, and invited a panel of experts to discuss the issue of bias in artificial intelligence.

Together, they do a deep dive into what artificial intelligence and algorithmic bias are, how bias comes about, the application of AI in healthcare, and the challenges that emerge, including gaining access to data. They also discuss who and how we govern the responsible use of AI. 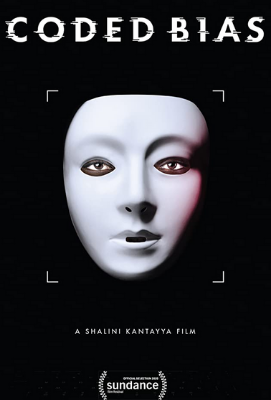 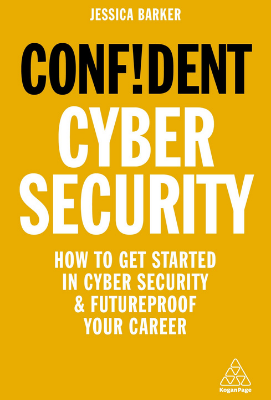 Jessica Barker’s book ‘Confident Cyber Security: How to Get Started in Cyber Security and Futureproof Your Career’ is an easy-to-read, jargon-busting guide on the world of cybersecurity. Among other topics of discussion, the panel speaks about the ethical considerations that emerge from ransomware payments, hacking, and ill-judged phishing exercises. They also dip into the fundamentals of building a strong security culture, how legislation can keep up with the industry’s fast pace as well as top tips for entering the cyber security industry. 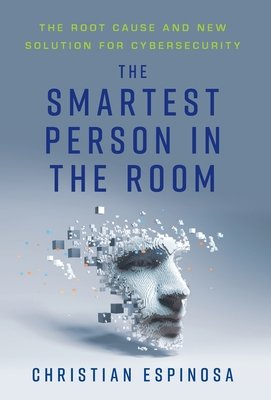 The Eskenzi Club delves into some of the themes that emerge from Christian Espinosa’s best-selling book, ‘The Smartest Person in the Room: The Root Cause and New Solution for Cybersecurity’; from cybersecurity certification and recruitment, to leadership and communication. 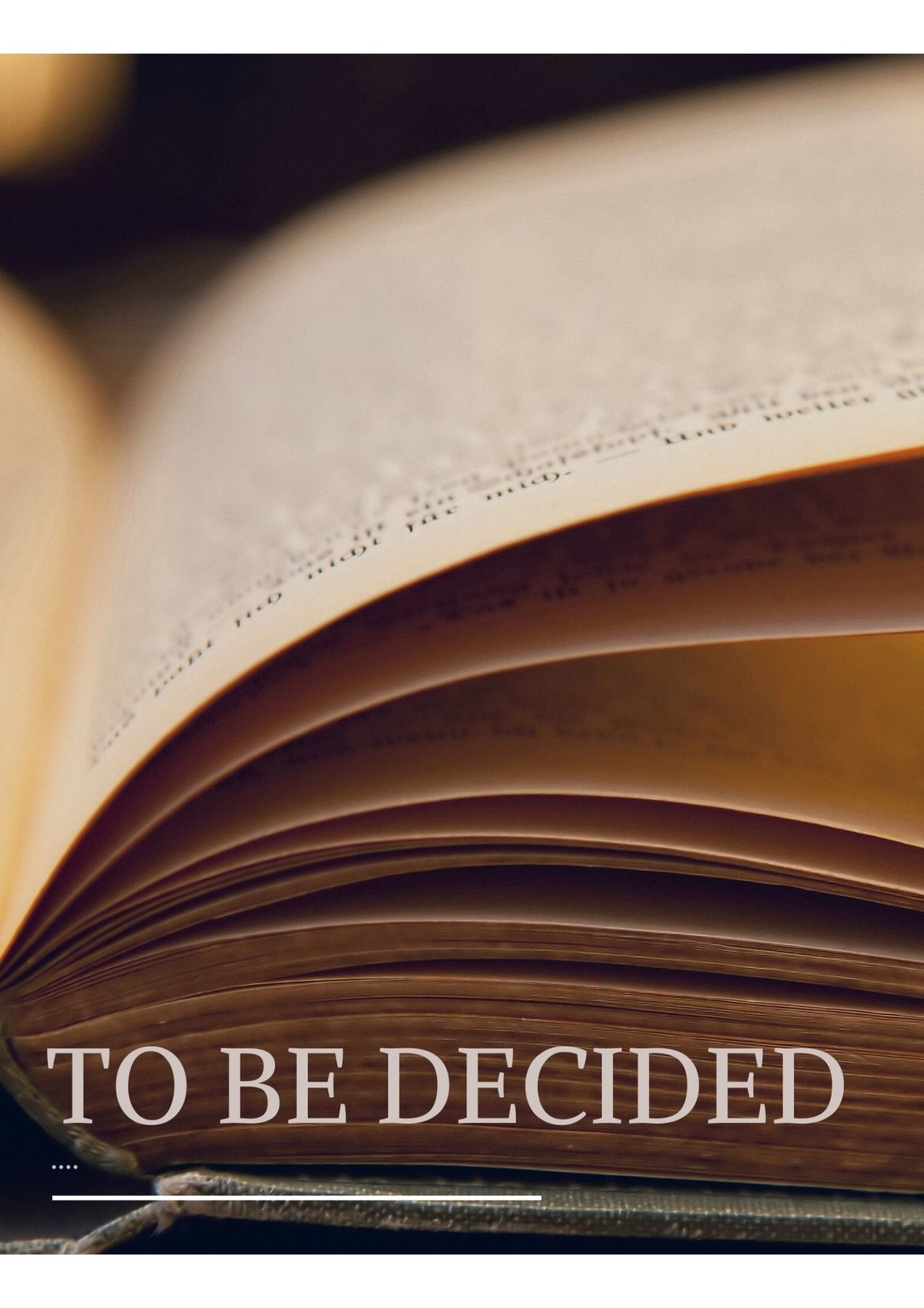 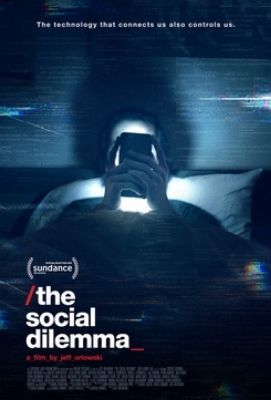 From the effect of social media on mental health to fostering the spread of misinformation, read more about the Tweet Chat we hosted, delving into the issues raised in the documentary-drama, ‘The Social Dilemma’.

Check out the Article! 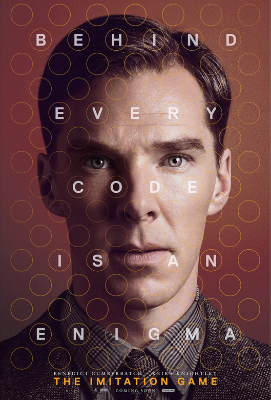 The Imitation Game is a historical film that follows the life of mathematician, Alan Turing, as he endeavours to decrypt German messages during World War II for the British government. Join us as we go back to the basics, and decipher some puzzles!

Join our panel of experts as they deep dive into what artificial intelligence and algorithmic bias are, how bias comes about, the application of AI in healthcare, and the challenges that emerge, including gaining access to data. They also discuss who and how we govern the responsible use of AI. 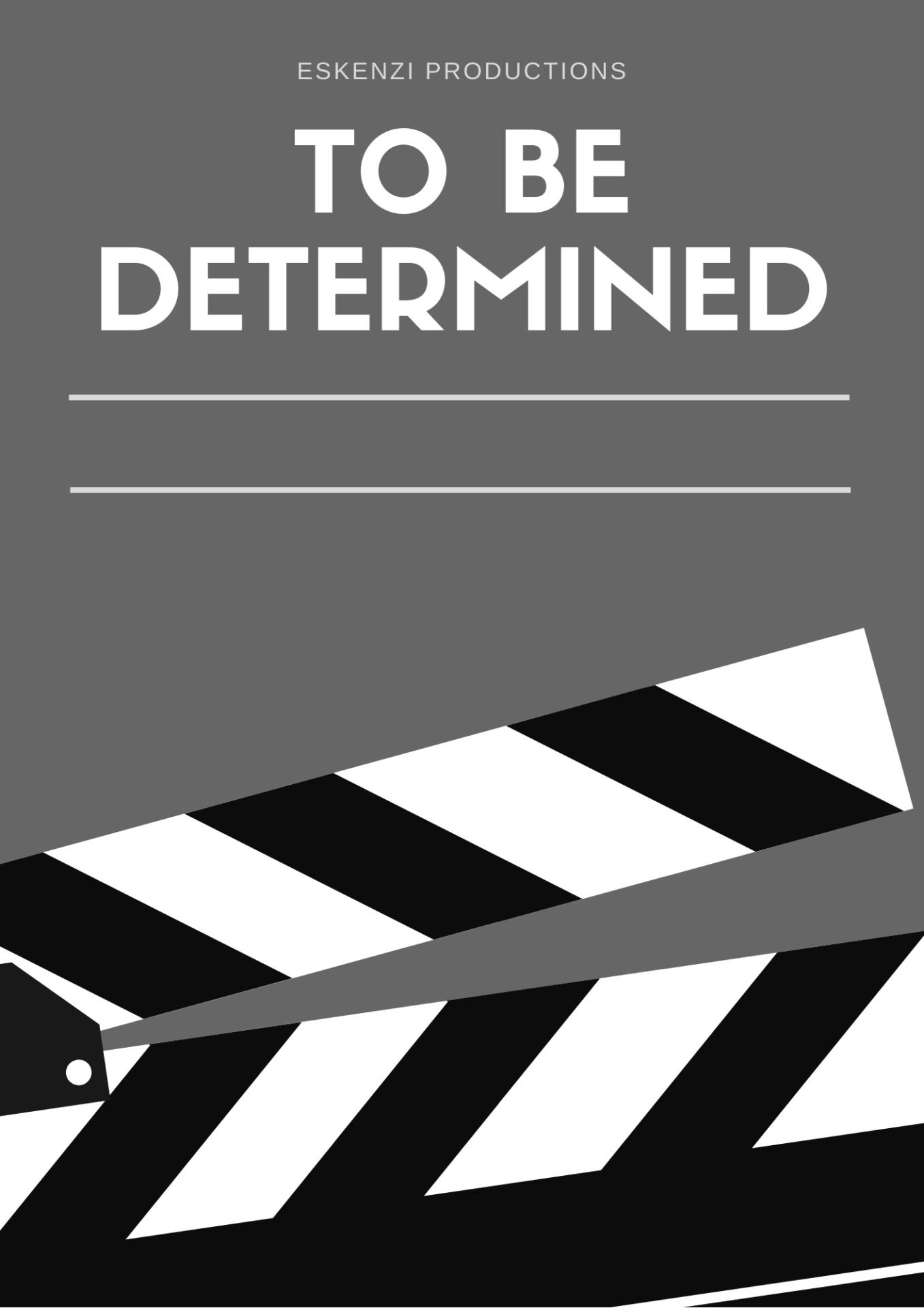 Suggest a Book or Film

If you have any questions, feel free to get in touch: nicole@eskenzipr.com