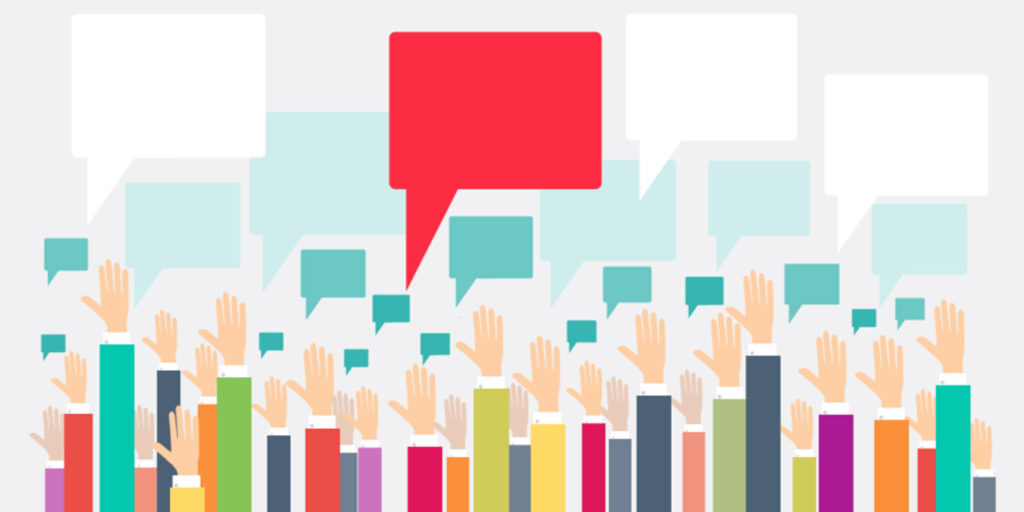 It’s been a big week at Eskenzi HQ, and it’s meant bad news for Facebook! Startling new survey data has revealed that 83 percent of UK consumers believe Facebook needs to be regulated. The poll, which was carried out by One Poll on behalf of Eskenzi, highlights that the opinions of the UK public mirror those of MPs that something needs to be done to curb the power of the world’s largest social media platform. Unbelievably, only four percent of survey respondents said they do not believe Facebook needs to be regulated.

When we asked survey respondents the reasons why they believe Facebook should be regulated, 73 percent felt the social platform is damaging peoples’ mental health while 70 percent said they believe fake news is damaging democracy. Other answers to the question revealed that people are concerned Facebook is not responsible with their data, while many others were concerned about privacy issues, data misuse, cyber bullying and that the platform is being used by cybercriminals.

The survey results follow the recent report from the Department of Culture, Media and Sport which concluded that the Facebook founder, Mark Zuckerberg, has failed to show “leadership or personal responsibility” over fake news and that the company is failing in its duty of care to its users. The report also called for a compulsory code of ethics to be introduced for big tech companies which would be overseen by an independent regulator.

The survey also revealed huge variations in opinions based on respondents age groups. Seventy percent of the 55+ respondents strongly agreed that Facebook should be regulated, which compared to just 36 percent of those in the 25-34 age group.

As well as drawing attention to this incredible disparity between public opinion and government action on this issue, it provided a fantastic opportunity to showcase some of the expertise Eskenzi’s clients could offer on this issue! Some of the resulting coverage is included below:

Make sure to keep your eyes peeled for the next Eskenzi survey!