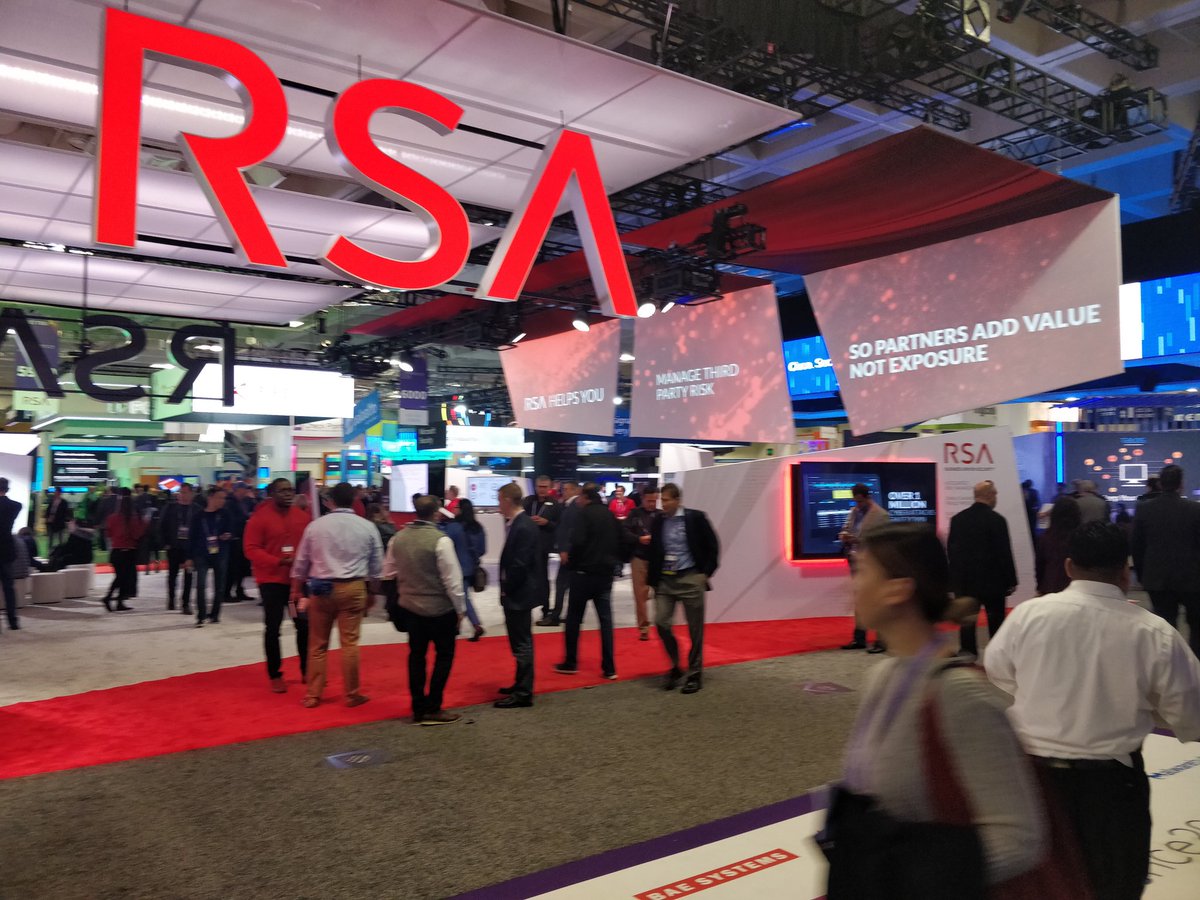 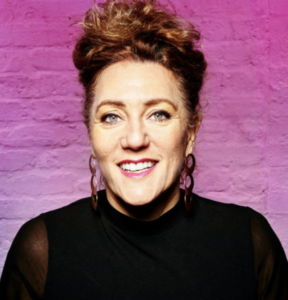 There sure was a buzz about RSA this year, and what a blessed relief leaving the turmoil of Brexit in the UK and walking into a world of upbeat excitement – a hotbed of energy where real business was being done. I kept hearing my clients comment on deals being closed and a huge number of solid leads being made at RSA. I’d say it was probably the best one I’ve ever attended. People were genuinely on a high – cybersecurity is booming, and we should all be very glad to be a part of it.

So, what did I learn? I learned that preparation is still the only way to succeed at events. Jan Wiedrick- Kozlowski, one of our top US PR executives, managed to get 19 press interviews for 3 of our clients. How? By starting to pitch on the first of January and working tirelessly for almost 3 months. We did the same; we started arranging interviews with clients and prospective clients at the start of the year. We even invested in a lead generation company called Operatix that had a team of 5 people working on our behalf in both the UK and US to make sure we had meetings lined up at RSA.

Exhibitions are all about the work you put in a long way before. In the days when I used to promote shows like Infosecurity Europe, we’d start the PR process 9 months before – getting articles placed, running surveys and placing keynote information so the press would develop a furore of excitement and get visitors enthused about attending. Being an exhibitor is no different.

We also took the opportunity to get 10 of our clients together before the show for a Best Practices Marketing Swapping Session at the fabulous HackerOne offices (thank you Lauren and Katrina). Boy, those guys know how to treat staff – not only are the offices sensational and fun, but when I popped into their kitchen (which was packed full of treats galore), every member of staff greeted me with a ‘Hello,’ a nice smile and asked if I needed anything. I can’t tell you what a great impression that created and how many other times I’ve been into offices where staff don’t even smile or make eye contact.

So HackerOne didn’t have a booth at RSA, but the company does tons of really exciting guerrilla-style events around the show, which were incredibly smart and eye-catching. San Francisco is HackerOne’s city, so it doesn’t feel the need to take an expensive stand. However, when you look at the rickshaws and branding around the show – you’d think HackerOne had a huge presence! This is a smart company really making smart moves. Our Lucy and James also helped create the pre-show build up by securing probably the best piece of coverage we’ve ever had with a short documentary on the BBC the Friday before RSA – all about Santiago Lopez (aged 19) from HackerOne who is one of the first hackers to make a million dollars. This same documentary got translated into 42 languages, so it was brilliant timing for HackerOne in helping to underpin all of their planned marketing for the show.

Other clients also invested hugely around the show with taxi sponsorship, adverts in the airports, rickshaws, parties, banners everywhere, street signs, you name it – they didn’t just take a booth, they went hook, line and sinker to make a splash.

Their parties were awesome, too. Why, oh why don’t we have these great parties at Infosecurity?

We attended numerous parties but HackerOne, Synopsys and the joint party between Domaintools and Tessian (which we were able to broker as they’re both Eskenzi clients) were really something. I know these are a huge task to organise and a massive financial commitment, but I think they were well worth doing and will pay dividends.

The new hall between the South and North halls turned out to be a tremendous success. This section housed the smaller companies, but actually it was my favourite part of the show. The booths were easier to walk around and less intimidating than the larger ones, where everyone is thrusting a T-shirt at you. It was calmer, less noisy and worked really nicely. I’d say this was the place to be as there was a steady stream of visitors with some great conversations being had.

All in all, this year’s RSA was a storming success for everyone involved. The only moan was that there wasn’t any seating or places to eat, which meant every time you wanted to have a meeting, you had to go to a coffee shop which are all a good walk away.