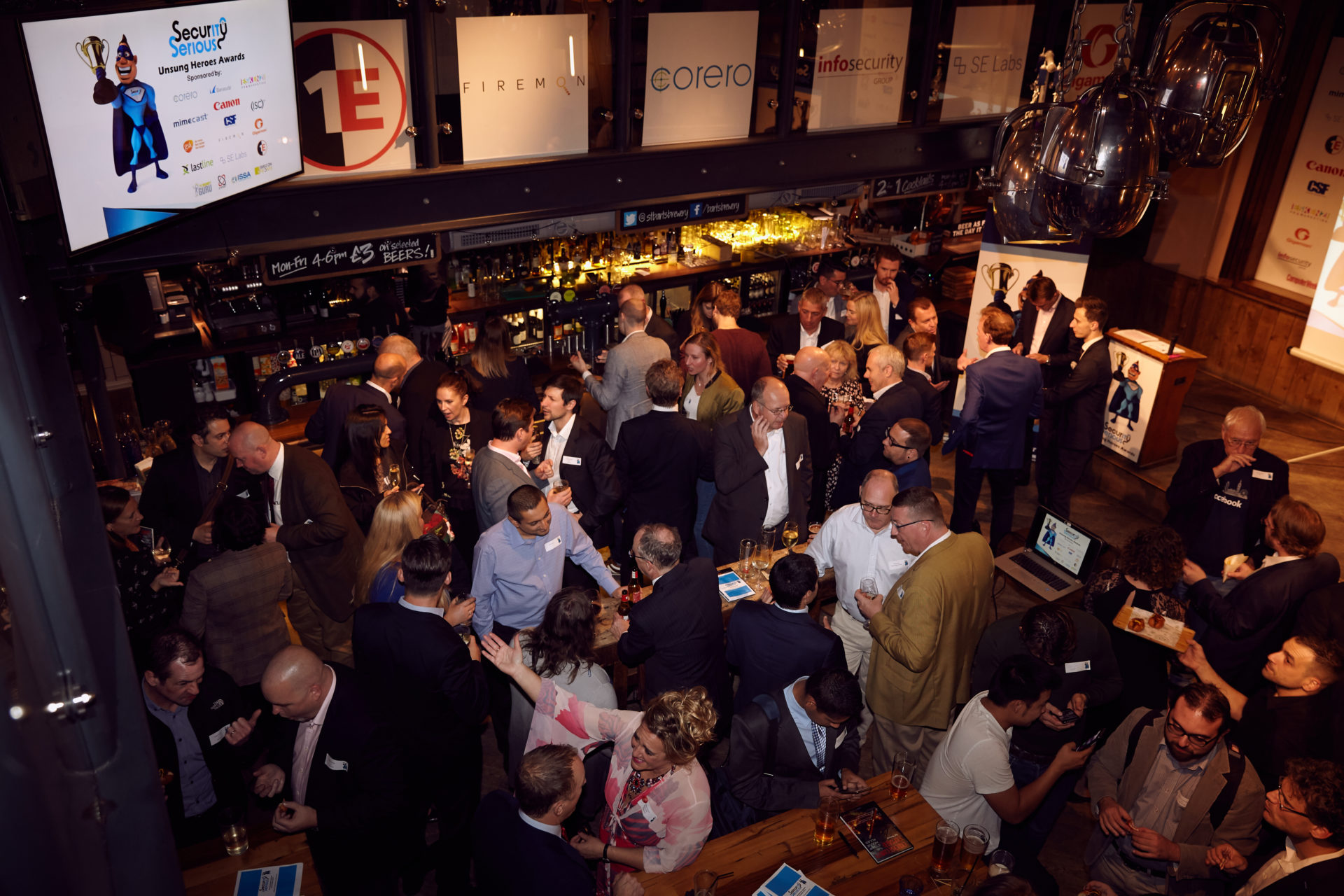 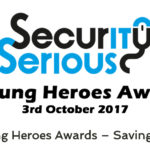 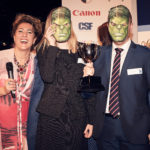 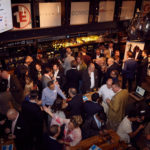 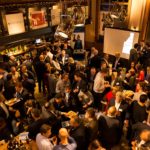 Over 3 years ago, I had a bonkers idea, (yet another), to create a series of activities for Cyber-Security Month in October, the month that traditionally was labelled cybersecurity month but nothing ever happened. So during the summer with just 6 weeks to pull it off, together with the awesome Eskenzi staff, a number of wonderful trusting clients and dynamic CISOs somehow we got 100 companies to stand outside the Tower of London with banners all declaring our commitment to security! There began Security Serious Week which comprised of dozens of free awareness webinars, a conference and in the last couple of years an incredible Awards evening for the real heroes in the security industry.

The Security Serious Unsung Heroes Awards this year was not only great fun, but played host to over 100 real heroes who have worked tirelessly behind the scenes for years and years to secure our national infrastructure, kept lorries on the roads, planes in the air and money flowing through the banking system without major disruption. Last year we even crowned Professor Edward Tucker, the Godfather of Security as founder of ISO 27001 alongside many dozens of CISOs proudly collecting their awards, including Steve Wright from John Lewis – who said “I’ve literally never won or been recognised for anything in my life – and this means the world to me – it’s one of my proudest moments of my life”.

The awards really do recognise and reward the people who are the backbone of our industry and shortly we will be going back on the hunt for next year’s unsung heroes. So if you have customers, friends or colleagues who you think should be recognised for an award – let us know! The awards entry takes literally moments and is free to enter and free to attend. Go to www.securityserious.com

Now here comes the part where you can help us! To run the awards we need sponsorship, but not much. For just £3000 you can sponsor an award and you’ll get tons of exposure for your sponsorship.

This is what you will get as part of your sponsorship:

These are the categories that you can sponsor:

This award will go to the person who has mastered legal jargon around compliance – and possibly the challenges of doing so in the Cloud – and has taken bold steps to ensure data protection, working tirelessly to comply with the vast array of regulations that affect their industry sector.

Fraud Fighter You don’t have to tell this person that customer data is some of the most important data held within an organisation.  The Fraud Fighter winner will have implemented a procedure within the organisation to help keep data safe, avert or detect fraud.

This award will go to someone who has been around the block and back and contributed greatly to the IT Security industry for more than 25 years.

This award will go to the IT security writer who is completely on the ball and understands cybersecurity, demonstrating this through thought-provoking, well-written articles and interviews that help educate and inform his/her audience.

Security Avengers Security is not a one man job so this award will recognise the best IT security team and how it averted a security disaster or persevered in the fight to keep the organisations safe from cyber threats.

In order to increase education on cyber threats and digital behaviours within the workplace, Security Awareness campaigns are often a vital part of getting the message out. This award will honour the campaign and the individuals who organised the campaign.

The winner of this award will be someone in industry who leads a team or mentors individuals, taking the time to show them the ropes and ensure those coming through the ranks are prepared for the future.

Our future cyber welfare depends largely on these rising stars.  Whether in formal education, under employment or doing extraordinary research of their own, the winner of this category will show great promise with his/her technical or practical ability.

This award will go to a professor, lecturer or teacher who leads by example to inspire and motivate the next generation of cybersecurity professionals.

CISOs play an important role in securing all aspects of the business and implementing programmes that increase the security posture of an organisation. It’s a tough job, but someone has to do it – these awards will recognise the best in each of the following sectors:

Categories are available on a first come first served basis, so if you would like to sponsor the awards do let us know asap or if you’d like to come up with your own category give us a call or email beth@eskenzipr.com – Tel: +44 (0)207 1832 832.