How to Win With … Whitepapers

The first in a series of ‘How To Win With …’ blogs, this week we’re talking Whitepapers. 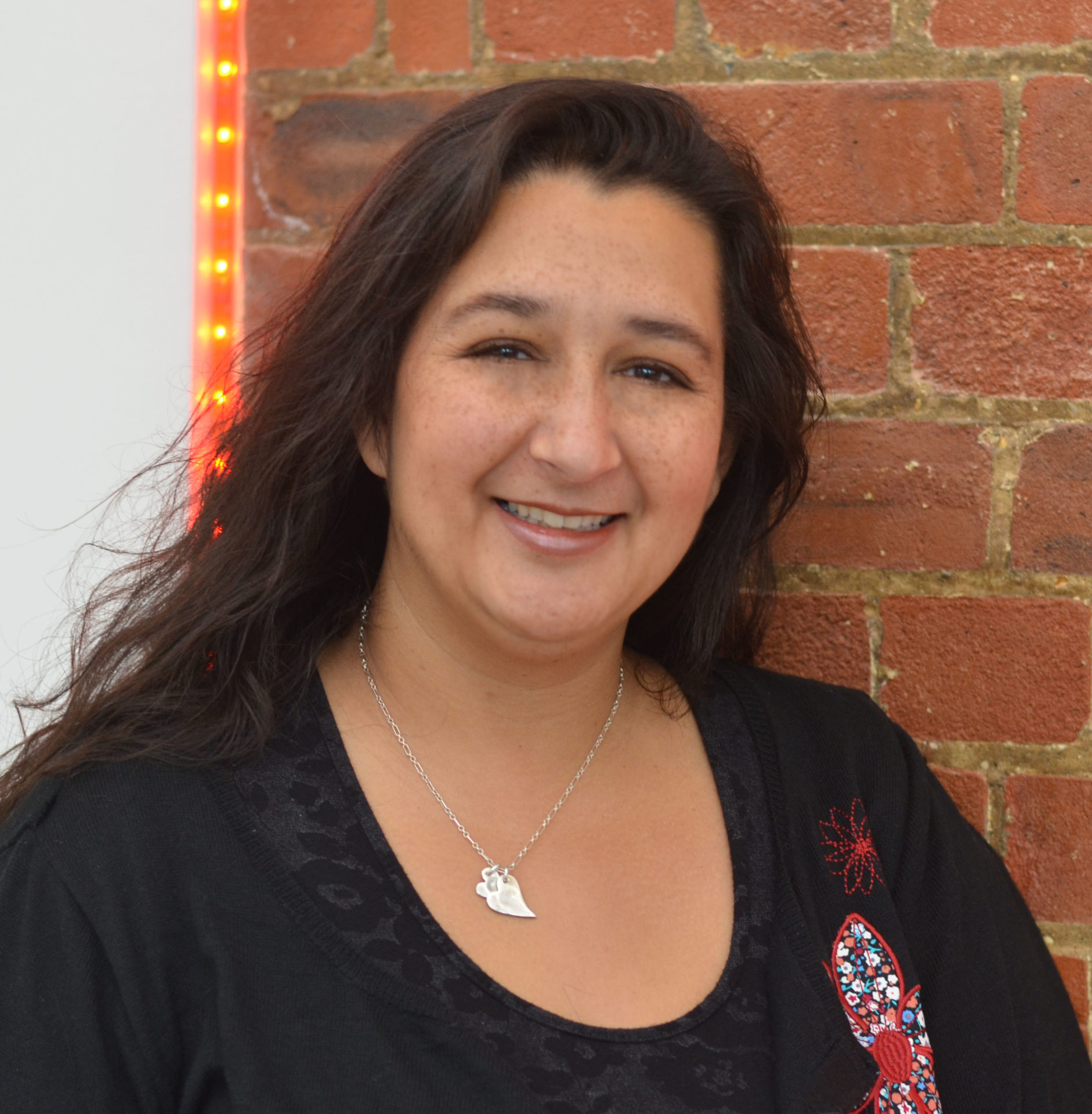 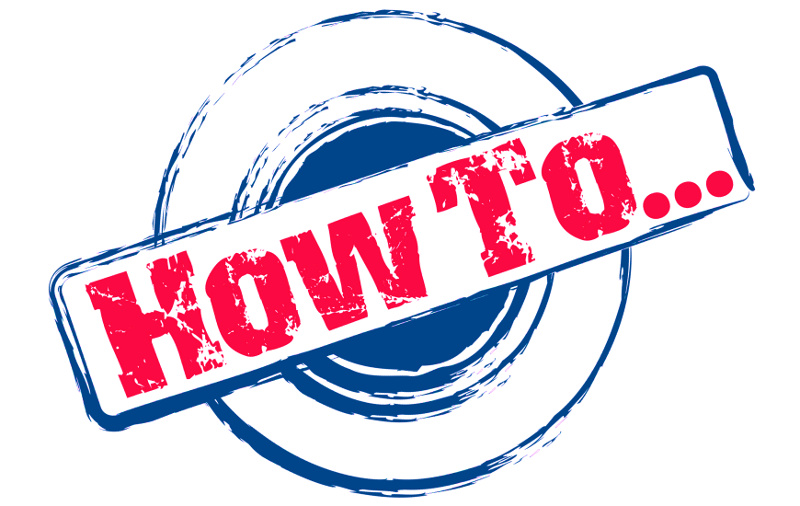 Primarily developed as collateral for the sales team, these intense documents will have involved collaboration over many months between a number of teams to research, write, edit and design the finished paper.

Unsurprisingly then, our clients want to make the most of the investment. When asked “What can you do with a whitepaper?” Our answer is quite a lot!

Here’s just a few things we consider when developing a strategy to promote these incredibly useful reports.

As you’d expect, the greatest factor to consider is the quality of the paper. While at Eskenzi we’re all strong story tellers, and adept at making something out of nothing, the truth is there is only so much you can do with a ‘sow’s ear’ no matter how great a tailor you may be.

When thinking of what the paper could include, our recommendation is that it should be crammed with various facts, figures and references, all substantiated with evidence that walks the reader through each stage – from the preparatory stage, the event itself and then the remediation. It should conclude with step by step recommendations and, as this is a sales document, the ‘hard sell.’

Thinking about subject matter, in our experience the most successful whitepapers are those used to communicate detailed research findings of new attack vectors, malware or zero-day exploits. That doesn’t mean that a whitepaper about a well-publicised threat or security incident isn’t useful, in fact quite the contrary. Examining the intricacies of what happened with explanations of how the attackers were able to manipulate systems and/or avoid detection, detailing how that played out, whilst offering lessons learned so others can avoid the same fate, makes a compelling story. It demonstrates the author as having a clear understanding of the cyber incident, which in turn means we can leverage the content for a number of thought leadership opportunities.

Once the paper is complete, it’s then over to us to maximise its potential.

This might seem obvious but all too often it isn’t. I’ve seen numerous pitches, written for media, announcing the existence of a whitepaper. Epic fail!

When was the last time you saw a news headline in a credible publication that read ‘Fabulous whitepaper has been written!’ I’d wager never. Would you be sold on attending a webinar about Company X’s Latest Whitepaper! I don’t think I’d sign up. That’s because the paper’s existence in itself is not news.

Instead focus should be on the findings in the report as that is the real story – what did the research team actually find i.e. what’s the light bulb moment? Once you’ve identified that, then rest of the strategy should fall into place.

Of course, while most papers will have one theme, that doesn’t necessarily mean there’s just one story. Quite often we’re able to identify two, three or even four angles that can be developed.

The first thing we will look to do is arrange interviews with journalists – perhaps under embargo or may even be as an exclusive offer.

To do this we always consider two elements – which journalists are actually going to be interested, but also those outlets whose focus is our client’s target audience. Often these two criteria will marry up nicely – Happy Days! However, there will be occasions where this won’t immediately be clear – for example, if we plan to run a vertical campaign.

Having drawn up your target list, and I’m stating the obvious for most of you – but there will be one or two for who this is their lightbulb moment, when pitching make sure you quickly demonstrate to each journalist exactly why this ‘news’ is relevant to their readers – I’ll never forget, many years ago, cringing as one of my colleagues pitched the financial results of a well-known football club to the Daily Sport! The conversation ended when it was advised that she went away and actually take a look at that day’s edition and, if she could see an angle, call them back. I can’t emphasise enough the importance of knowing the publication’s audience and tailor your approach accordingly – we’ll cover this topic in more detail further along in our series of ‘How To Win With …’ blogs. Before moving on, I’d also add that it’s prudent to avoid industry acronyms, buzzwords, and absolutely no sales pitches.

Dependant on the information contained, we would also look to:

The way the world consumes news has changed and, as PR professionals, we are also adapting. That means that written content isn’t the only collateral that we would look to produce from a whitepaper. The paper’s findings should be used to create a number of digital assets too. For example:

The final element of all this activity is to maximise the noise achieved, and ultimately convert all the activity to leads.

You can amplify the reach, and connect this back to the whitepaper, utilising social channels. There are numerous variations (and we’ll cover that later in this blog series) but to give you a few ideas:

We would recommend developing a micro-site, or at the very least a landing page, on the company’s website where the whitepaper will be hosted and traffic driven. My preference would be that, at least until all PR activity has been exhausted, that this site is undiscoverable as some activity can be hampered if the material is perceived to be already published/available in the public domain.

If analytics is important, and let’s face it in today’s environment where measurement and ROI is everything, develop and share links that enable easier identification/correlation between the various PR activities and its resultant traffic.

Once all of this activity has been exhausted, it’s time to send the whitepaper to all your customers and prospects – either as part of a newsletter or direct shares from the sales team. At this point we’d also advise making the landing site discoverable and adding links from the main page of the company’s website.

Stay tuned for our next ‘How To Win With ….’ blog coming soon.