Winding down for Xmas – Or not, in Eskenzi PR’s case! 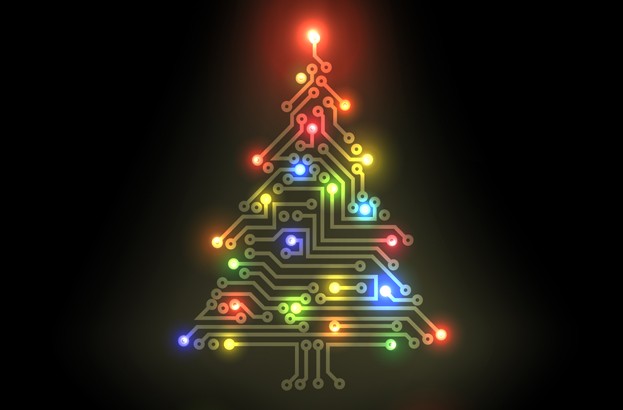 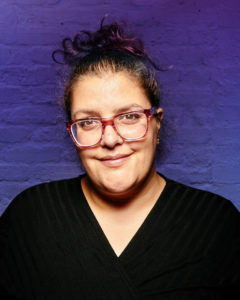 The last couple of weeks at Eskenzi HQ have been insanely busy, even by our standards. Why is it that nearly all of the mega breaches happen late in the day on a Friday?!

On Friday 30thNovember, Marriott International revealed that the private information of up to 500 million guests may have been accessed as part of a breach of its Starwood guest reservation database, potentially one of the largest breaches of consumer data ever.I mean, that’s HALF A BILLION people’s data.

As always, the team immediately jumped on the story – flagging it to clients within 30 minutes of the first news reports breaking. As it turned out, most of our clients work with Marriott in some way, so not everyone was able to get comments to pitch to media, however one client – NuData Security – absolutely smashed it!

Unusually, one of our key spokespeople – usually based in Canada – was travelling and online much earlier than normal; so, he was able to approve a comment in record time.

It’s always a bonus to be able to pitch comments reacting to a breaking news story early in the news cycle, and NuData’s results really prove that this PR activity is called ‘RapidResponse’ for good reason.

In the USA, the account lead – Jan Wiedrick-Kozlowski – managed to secure two high level interviews for NuData; one with the Associated Press and one with McClatchy Newspapers. At that point we knew we were onto a winner, as both outlets get mass syndications. But nothing could prepare us for just how many!

In total, just in the USA, NuData’s comments on the Marriott breach were used over 850 times in the media! That is more coverage than most companies see in an entire year, and this was in under two hours.

It isn’t always quantity of coverage that we get excited about. One piece of exceptional quality coverage can be just as much of a win for a client, and Beth Smith, one of Eskenzi’s account directors, proved just that last week for her client, Entersekt.

She contacted The Banker, the leading source of banking information to the industry since 1926, with a case study press release about how Nedbank in South Africa, Mastercard and Entersekt have collaborated to enable Nedbank’s customers to make QR payments to Masterpass, Pay@, SnapScan, and Zapper merchants and billers through the Nedbank Money app, whether they are paying online or at a physical point of presence. The journalist then requested an interview with Entersekt CEO Schalk Nolte about QR codes for a feature she was writing; she also talked with Nedbank. The resulting piece can be seen here.

There’s no sign of things winding down for Christmas at Eskenzi PR, but we wouldn’t have it any other way.