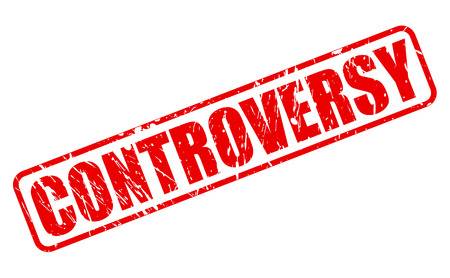 In Brexit Britain there’s no such thing as a quiet day in Westminster. Every day brings fresh intrigue, increasingly terrifying deadlines for negotiations and a feeling of heading into the unknown regarding Britain’s future. Tuesday of this week, however, was exceptionally chaotic even by our own standards. Gavin Williamson, the UK’s (now former) defence secretary was sacked from his position – one of the most senior roles in British government – for leaking details of the UK’s plans to award the lucrative bid to host our incoming 5G network to the Chinese telco giant Huawei.

Both Huawei and 5G have become increasingly contentious topics in recent months, with accusations of the potential for espionage swirling around both. 5G, the next generation of wireless mobile communication systems, is not necessarily any less secure than its 3G and 4G predecessors but will eventually be hosted across significantly more devices. This means there will be more entry points for anyone wishing to use the network maliciously, including for spying purposes

Considering these misgivings, the UK’s plan to award the contract for providing this controversial technology to the even-more controversial Huawei, which has been dogged by claims of spying on behalf of the Chinese state for the past year.

With these controversies and debates showing signs of slowing, Eskenzi took matters into their own hands, surveying 2,000 UK consumers to find out what they thought about the pressing issue. This is what we found out:

The results reflect a diversity of opinion in the UK on this admittedly very complicated subject. However, for 45% of the 80% who were familiar with the matter to have come down with such certainty on one side of such a technical debate does suggest the strength of feeling this issue inspires. As with Brexit, this is certainly a matter that has divided the nation and we know there is no pleasing everyone. Is it time for the government to think again? Or do we trust our leaders to make the best decisions they can for our more connected future?