How to spot disinformation and fake news

By Hannah RileyOctober 26, 2020No Comments 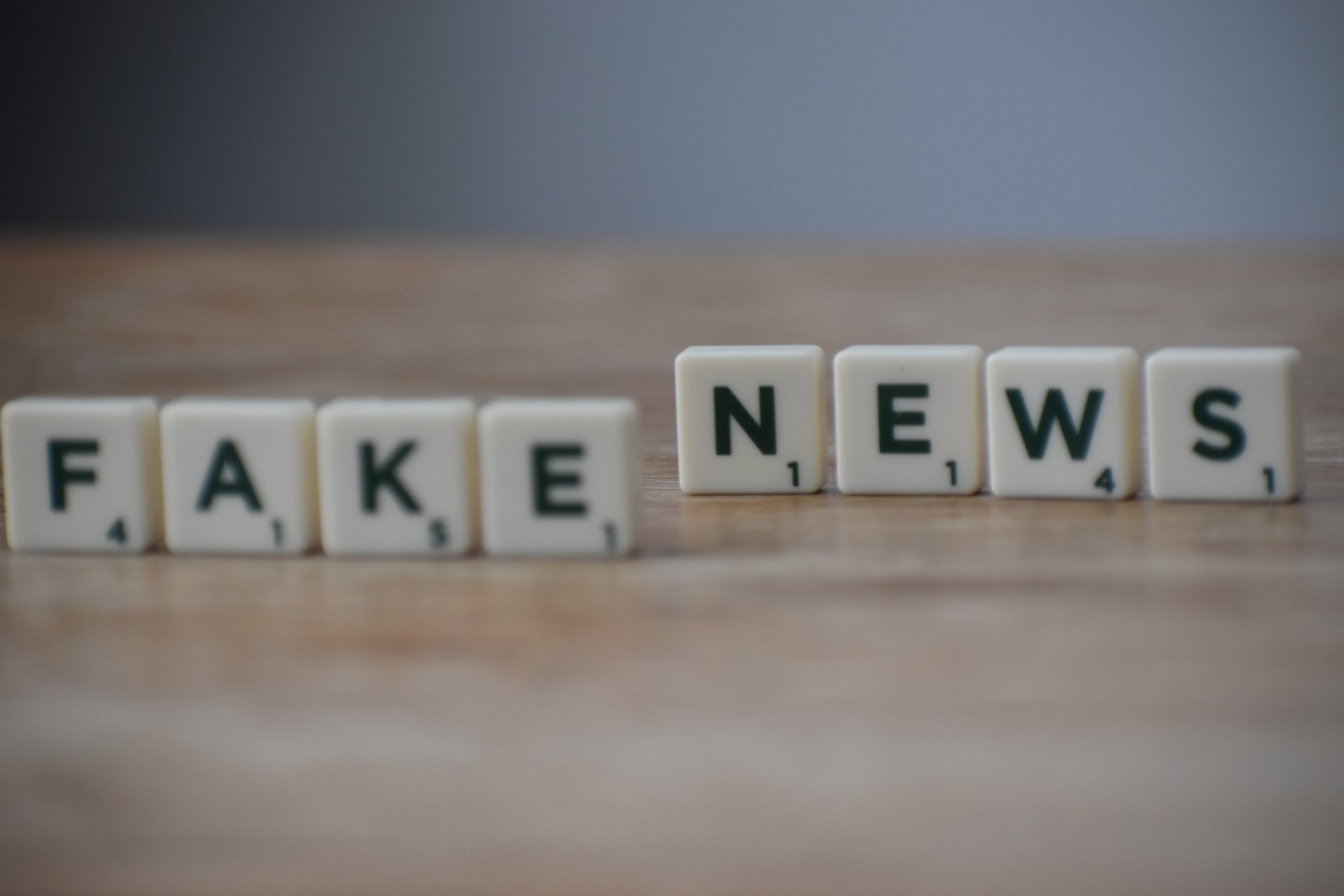 Don’t believe everything you read…

Disinformation and fake news are terms you’ve probably heard by now, particularly in relation to elections and more specifically Trump. Yet, you are probably unaware of the many different forms it can come in and how you can spot it.

As a part of our Security Serious week, we are running a campaign called Action Against Disinformation to help raise awareness on this issue and to educate people on how to navigate its complexities.

In our increasingly connected world, we can access unlimited amounts of information. However, noticing which of these stories are accurate and credible is more important than ever. As we continue to go through these uncertain times, ensuring the news and information you are reading is correct is essential to ensure we are following the right guidelines and voting for the right representatives.

Here are some ways you can make sure you are engaging with correct and accurate information:

Consider where you are getting your information

This may seem obvious, but it still catches a lot of people out. You should investigate the website or page you are reading in order to gauge what type of site it is. Does the webpage look legitimate? Even if it does, do some more digging. Look to see if they have a ‘contact us’ page or if they have a proper domain. For example, does it have ‘.org’ or ‘.com’ at the end? Are there any weird characters in the name? If so, be sceptical of what you are reading.

Similarly, you also have to be careful when getting your news from social media. It is very easy for fake news and disinformation to spread on social media because of the tendency for extreme and over the top stories to go viral. Just because something has thousands of retweets or likes doesn’t mean it’s accurate. For example, if you are reading something on an account that is run by a journalist who writes for the BBC there is a high chance that it is grounded in facts and research and likely to be accurate. But if you’re reading something from an average Joe with 30 followers, chances are his sources are inconclusive.

A good resource that might be helpful in tackling this is the Guardian’s Instagram account. They do a series on their stories called ‘Fake or For Real’ where they reveal what stories floating around social media are real or fake. Following on from the previous point, you need to consider the author of the story. Is there an author published on the page? Are they a specialist in their field? If the person writing the story has credibility then you can assume the information they are discussing is correct. However, you also need to consider the name of the page. This was mentioned before but it’s important to reiterate because of how easy it is to slip people’s minds. Even if the title or URL looks similar, these things can easily be replicated by fraudsters. Mainly, double-check the URL to see if there are any strange symbols or characters. Always be sceptical of who the person or site is and what their intentions are.

Have a look at this  Mimecast report discussing how cybercriminals are impersonating political organisations.

Google has a really clever tool that allows you to drag and drop any image into the search bar and it will give you all the online sources that have used that image. Often times, articles include images that may not be related to that exact story but contain visual elements that help describe the story. This can be dangerous as whatever the picture is showing could be related to a different story, at a different time or even in a different country. A good example of this is this image: This image was shared around Twitter back in 2016 the day President-elect Donald Trump arrived at the White House. Hundreds of people retweeted the image and stated that it was Obama’s staff reacting to Trump’s arrival. However, this image was in fact taken the day before as Obama did this last speech.

This example shows how images can be twisted to fit in with a different narrative that never happened or happened but in a different context.

Check the Story Matches the Headline

Similar to checking the image used in a story, the headline doesn’t give you the full story.  Some journalists will use attention-grabbing, clickbait headlines to draw the reader in. However, as we increasingly want information quicker, sharper and shorter some readers will just look at the headlines without diving into the story itself. This is an issue because what the headline says could be completely different from what the story says.

Look at this story, for example. The headline reads ‘Student’s Funds Seized After Paying $500,000 Rent on Penthouse’ – from this you could gather that a poor student has been ripped off by some agency. However, when you continue to reach through the story it reveals that the student, Vlad Luca Filat, son of former Prime Minister of Moldova, was living a lavish life in London off of the money his father had stolen from Moldovan government. Hence why his accounts were seized because of illegal activity.

When in Doubt, Check Another Source

If you have checked several elements of the story and still aren’t sure if it’s fake or real, just check another source. Google the story and see what else comes up. If the story doesn’t appear on another website or another credible website then be sceptical of what you’re reading. If you can find another source detailing the story from a more accurate point of view then cross-reference the information between the two.

Head over to our Security Serious Week page to get involved in some of our events and learn more about how to combat disinformation.