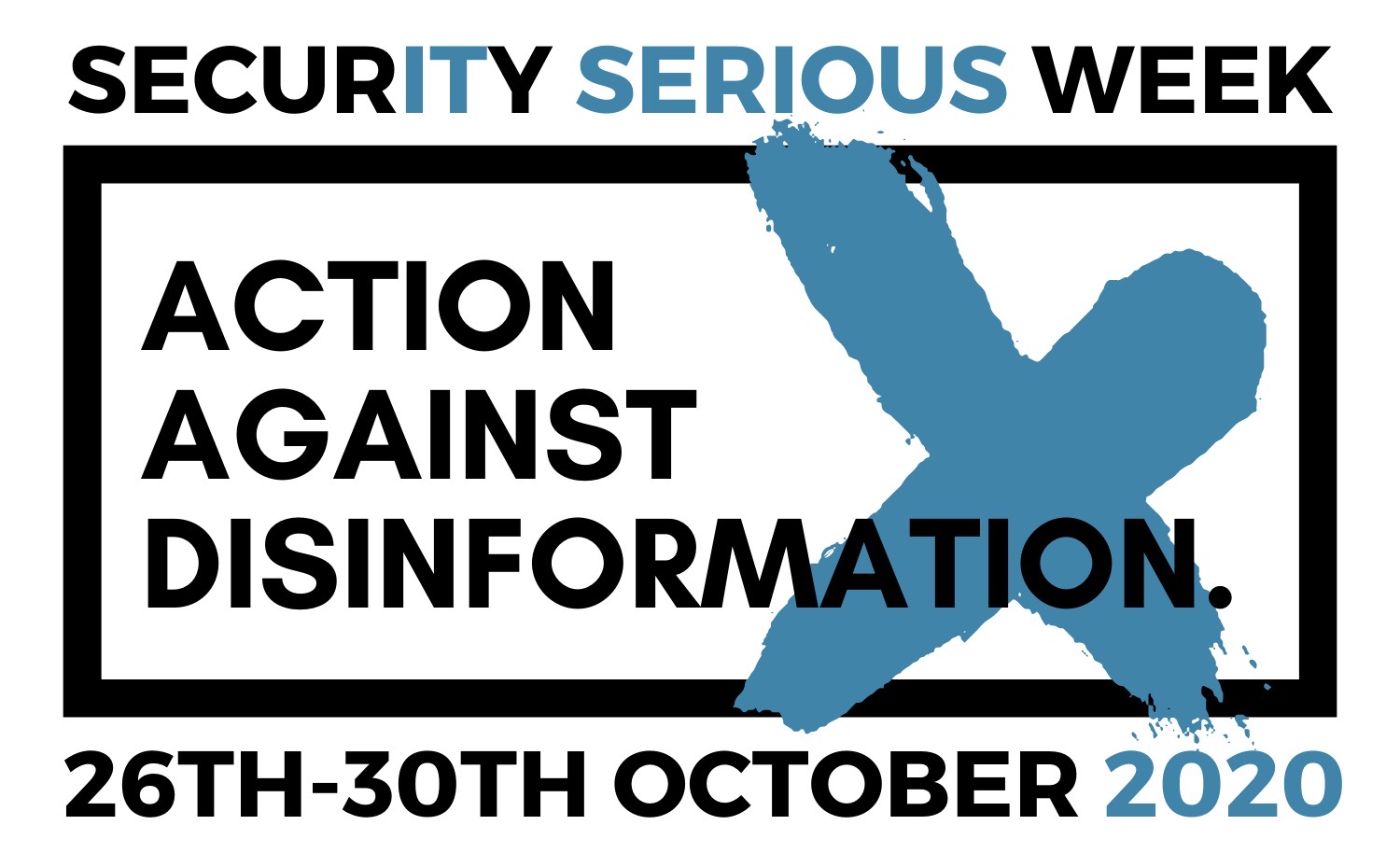 Every year Eskenzi PR and our sister company Smile on Fridays run a campaign during our very own Security Serious Week as part of Cybersecurity Awareness Month!

With the upcoming US elections and the recent outbreak of Covid-19, the issue of disinformation has never been more pertinent. As a result of social media, false or misleading information can spread like wildfire, provoking real and lasting impact on everyday lives.

As such, we are calling upon the cybersecurity industry to BE A FORCE TO BE RECKONED WITH! We are recruiting as many cybersecurity/disinformation experts as we can – whether researchers, academics, tech vendors etc. – to educate and inform the wider public about the dangers posed by disinformation.

During the week commencing on the 26th of October 2020, we will host a number of events, from panel discussions and podcasts to Tweetchats and quizzes unpacking the many questions and debates surrounding this topic.

Every day will offer thought-provoking content and hopefully, spark conversation!

OUR COLLECTIVE DREAM: To reach half a million people around the world to educate on disinformation and the security risks that it can pose to individuals, organisations and national security.

Take a look at our e-book crafted by cybersecurity’s best experts, offering advice, tools and insight into all things misinformation and disinformation.

To kick off the week on Monday 26th October, Eskenzi PR will organise a social media demonstration and invite anyone and everyone to post their top tip related to disinformation, using the hashtag #AADisinformation and the Action Against Disinformation stamp. Look forward to seeing your involvement in the campaign! 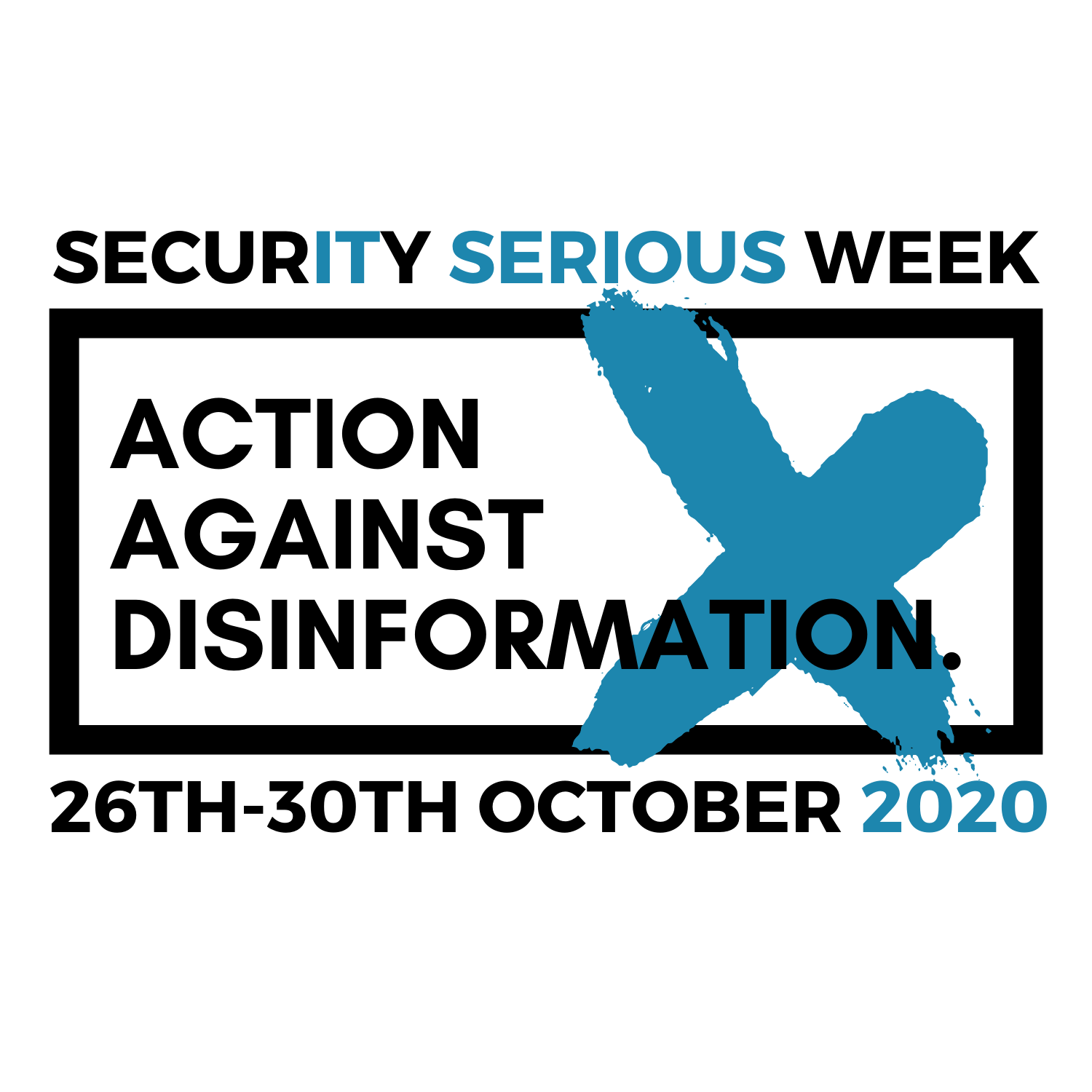 Manipulation by Disinformation: How Elections Are Swayed 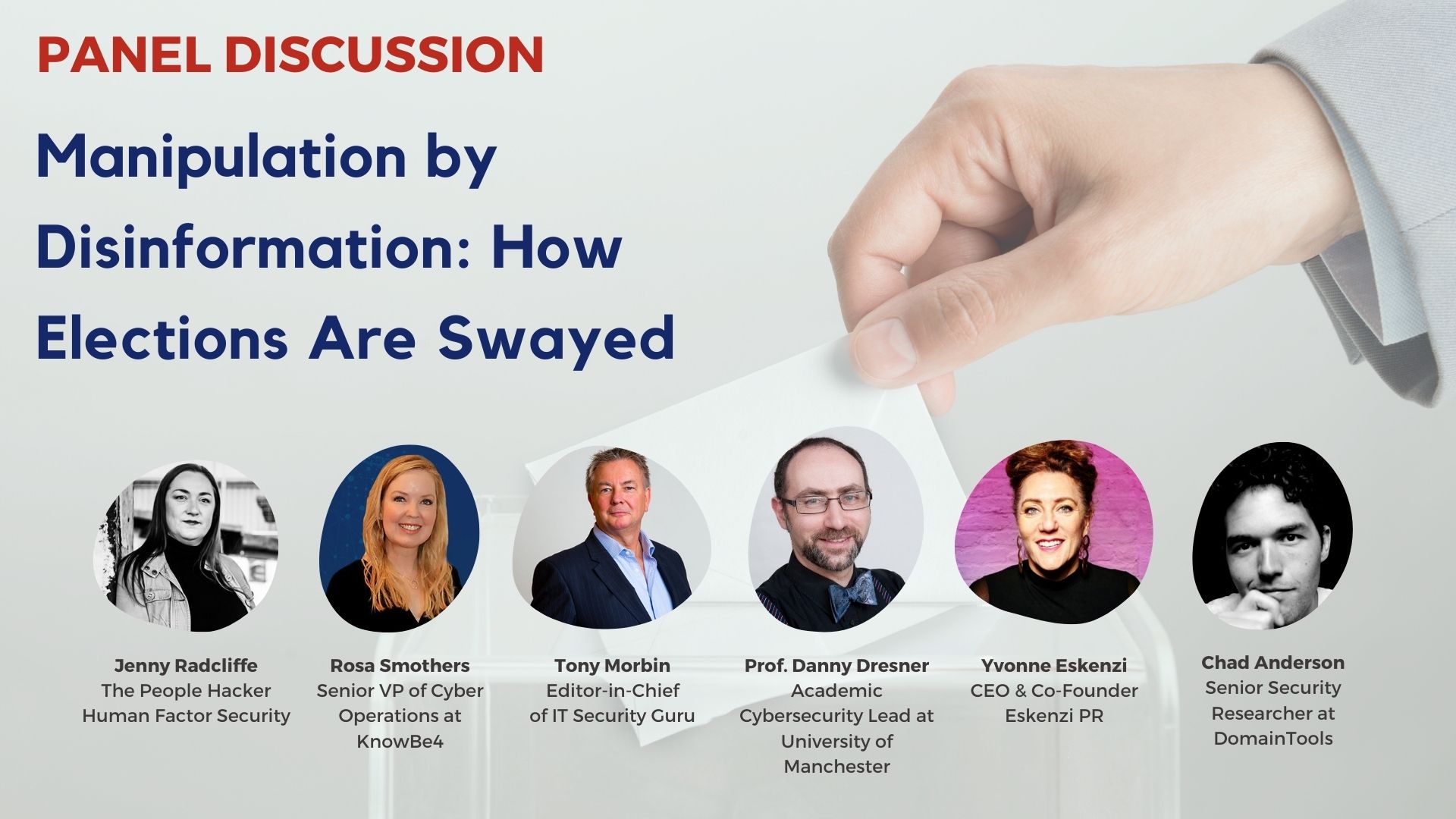 In 2016, we witnessed as the Trump and Brexit campaigns leveraged the help of Cambridge Analytica to spread disinformation and sway voters in their favour. While Cambridge Analytica has since been dissolved, the threat of disinformation is ever-present. In many ways, it is a threat that arguably dates back to ancient times and what we see today is simply its amplification on a global scale.

We invite a number of special guests to compare and contrast how propaganda has evolved over the years, looking specifically into how social media has changed the game. Where Rupert Murdoch has had majority ownership of the media, has the advent of social media made electoral campaigns fairer by offering others a voice? Or has it, in fact, become an effective tool for manipulation? What about social media platforms as the gatekeepers? Is it their responsibility to fend off “fake news”? If not, whose responsibility is it?

With the world watching in anticipation as US citizens vote in their 46th president, this will no doubt be a fascinating and relevant conversation to listen in on.

Register for the Webinar Now! 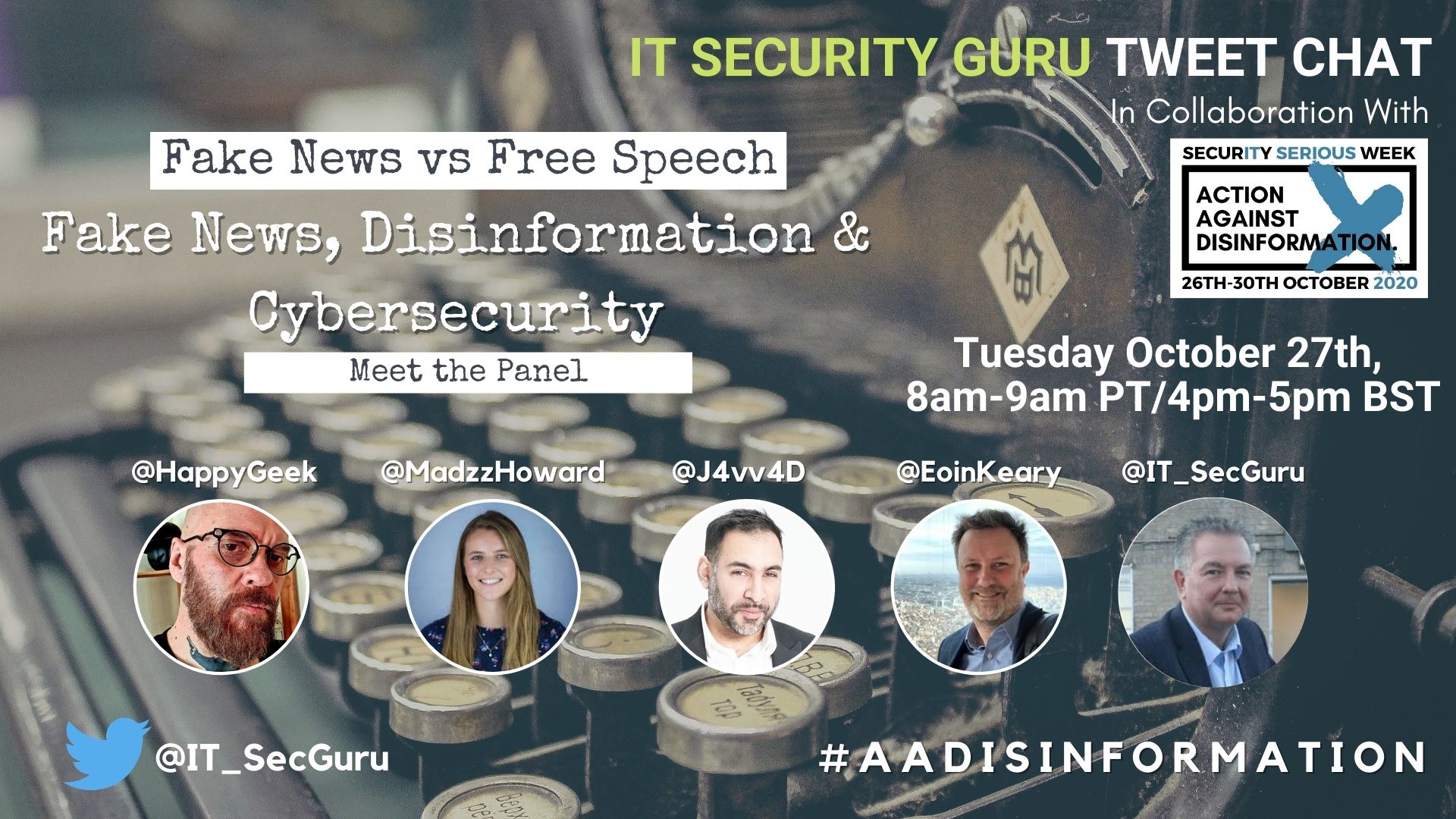 Recently, we ran a poll asking the public if they think efforts to crack down on disinformation limits free speech. In this TweetChat, we will have experts weigh in.

What is the right balance between free speech and the accuracy of information shared? How should content/information be regulated? What role do algorithms, bots, and trolls play? And more importantly, how does cybersecurity have anything to do with this? Does cybersecurity impact propaganda? What about the impacts of propaganda on cybersecurity?

Follow the hashtag #AADisinformation to take part in the conversation.

Feel free to send your questions too, just be sure to send them before the 23rd of October! We’ll pick the top ten questions. 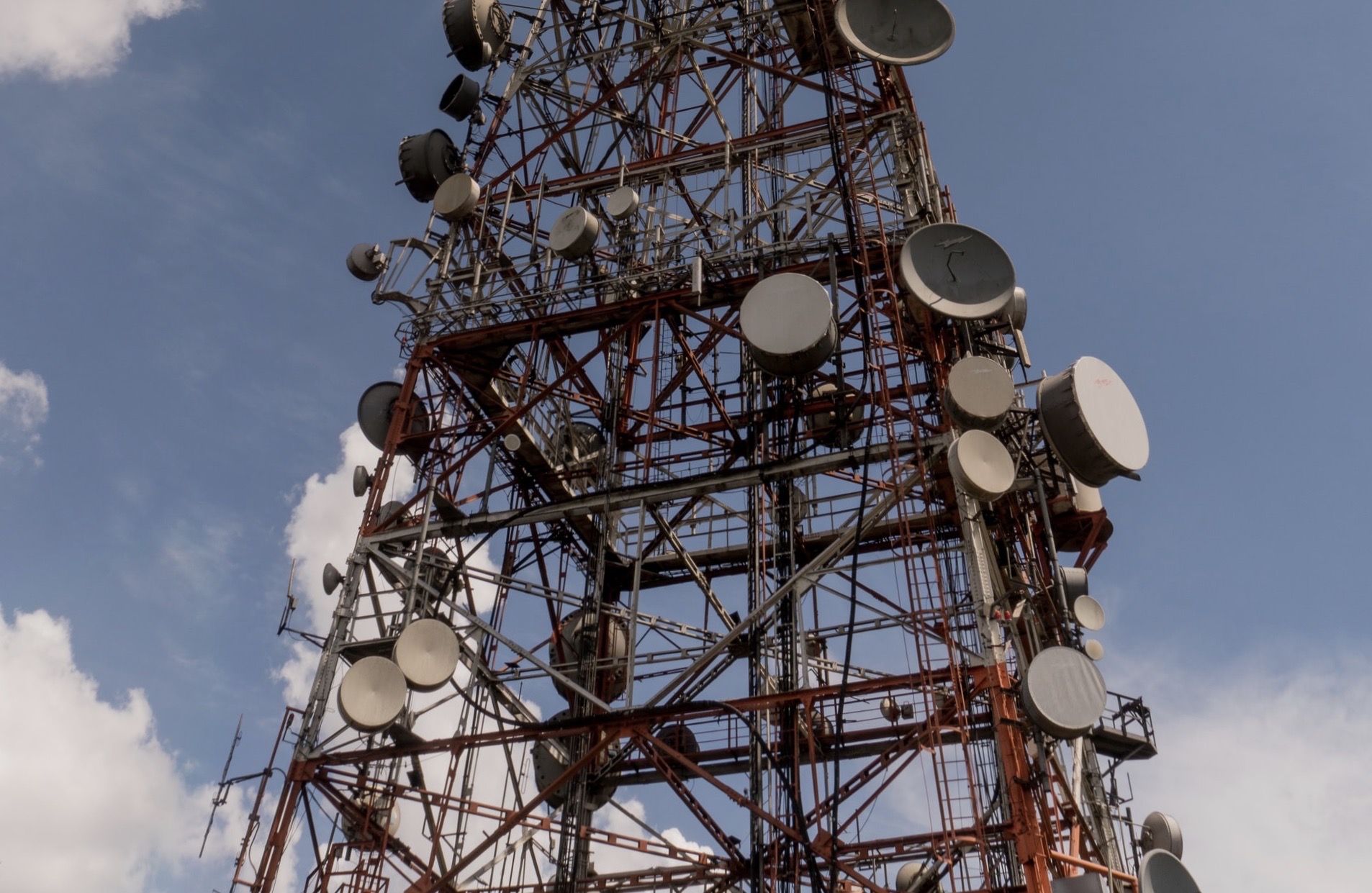 Online safety is often predicated on showering potential victims with rules to instil fear, uncertainty, and doubt to a level that will long-since be forgotten when challenged with a genuine incident. Well-intentioned, highly informative guidance lacks the opportunity to test its effectiveness when risks are realised. This is a chance to sample ‘Save the World (Wide Web)’ – a test of your coping strategies to get an emotional inoculation against online threats like fake news. It’s a cross between a cybersecurity exercise and a whodunnit.
Developed by Danny Dresner (Manchester), Nick Ponsillo (Chester), and Vic Baines (Oxford) with GCHQ and BAE Systems Applied Intelligence. 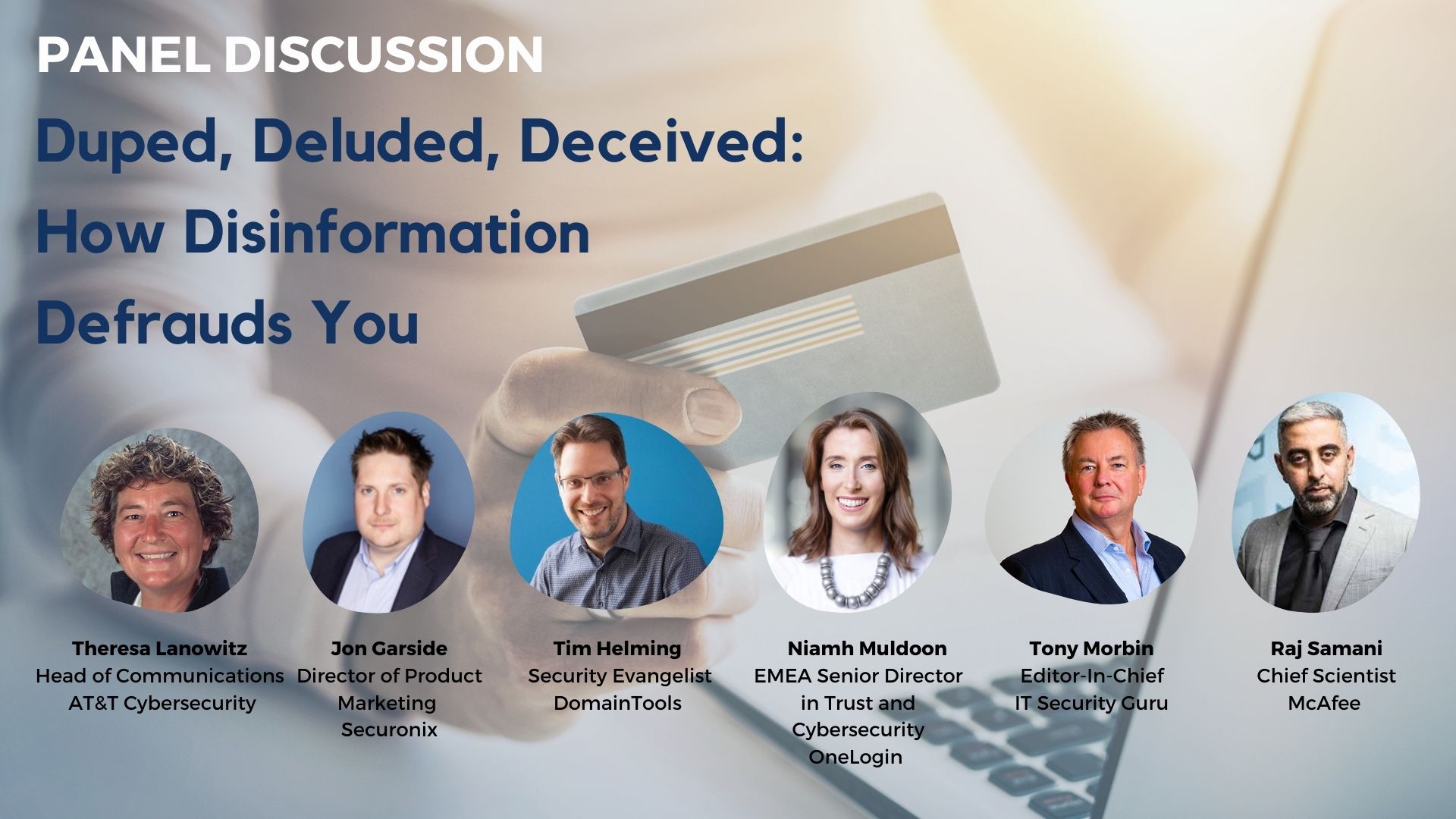 The pandemic has instigated a major global economic crisis, putting an immense financial strain on individuals as well as the majority of businesses. The last thing they need is to be roped into fraud and lose money to self-serving cybercriminals.

Unfortunately, disinformation is a popular means through which bad actors defraud both organisations and people. For instance, dis- or misinformation has been used to generate fear, creating the ideal environment for criminals to manipulate individuals in phishing scams. Not being able to recognise fake from legitimate news, can also negatively impact financial decisions such as determining the value of an investment.

In this panel discussion, we speak to those at the frontlines working hard to protect individuals from attempts at fraud. It is not one to miss.

Register for the Webinar Now!

Disinformation for Dummies: A Quiz 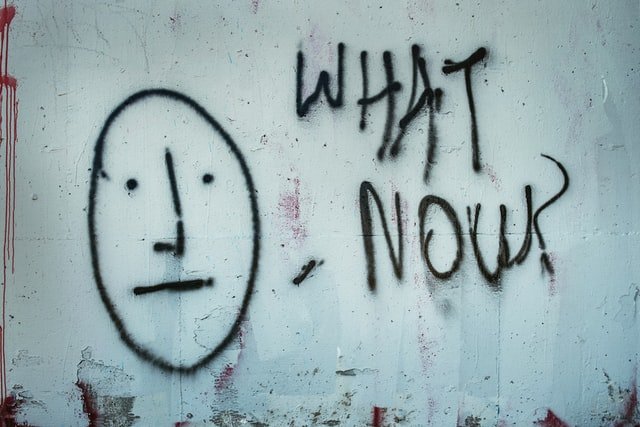 For our final event, we invite the public to take part in a quiz and see just how prepared they are to discern between fake news and a legitimate story. Did Trump really fall sick with Covid-19, or was it all a ploy to take control of the narrative? Does Ibuprofen truly accelerate the multiplication of coronavirus? What do you think?

Some stories may appear outrageously obvious, others might surprise you!

While our headlining events are as seen above, we have a lot more content coming your way.

The Distorted Truth: How Not to Fall Victim in Today's Messy Information Climate

The use of disinformation and misinformation has emerged as a defining problem in our digital age. With so much noise and conflicting information flooding our feeds, how do we know what’s the truth? Listen in as three cybersecurity experts analyze the distortion of truth in today’s messy information climate and steps you can take to find the truth for yourself.

These three experts analyze and unpack issues including:

Dissecting Disinformation: How the Next Wave of Technology Will Break the Truth

It is harder than ever to discern what is real and what is fake when you’re hit with so much information on a daily basis. It’s not just nation states, governments, or extremists who make use of social media and AI to manipulate information: it’s regular people who have learned how to control the flow of information. Find out how you can use data to analyze what you’re seeing and dissect disinformation.

Perry Carpenter, KnowBe4’s Chief Evangelist and Strategy Officer and Rosa Smothers, former CIA Cyber Threat Analyst recently sat down with disinformation and propaganda researcher Samuel Woolley to explore the themes in Samuel’s book The Reality Game: How The Next Wave of Technology Will Break the Truth.

Cordery Head to Head @ Home: Eric Sinrod on the Use of Tech in Elections

In this edition of Cordery Head to Head @ Home Cordery’s Jonathan Armstrong talks to Eric Sinrod of Duane Morris LLP from his home in California.

Fake news and disinformation have become an unfortunate part of our everyday lives. And the bad guys are using it to influence you and affect your organization. To help you interpret the barrage of confusing and oftentimes conflicting information, we have turned to the experts including former CIA Analysts, Rosa Smothers and Cindy Otis.

Join Perry Carpenter, Chief Evangelist and Strategy Office at KnowBe4, along with Rosa, now KnowBe4’s SVP of Cyber Operations and Cindy, author of True or False: A CIA Analyst’s Guide to Identifying and Fighting Fake News, as they take on all things fake news.

In this webinar you’ll learn:

Dr Kris Erickson of Leeds University has put together a brief lecture on the subject of misinformation, and how we, the digital native generation, can combat it.

Recently, the Federal Bureau of Investigation (FBI) and Cybersecurity and Infrastructure Security Agency (CISA) released a Public Service Announcement (PSA) in regards to disinformation being spread about cyber attacks on our voter registration databases and voting systems. The fact that disinformation campaigns are in full force is no surprise to many people in the cybersecurity industry…

This is the Final Report in an inquiry on disinformation that has spanned over 18 months, covering individuals’ rights over their privacy, how their political choices might be affected and influenced by online information, and interference in political elections both in this country and across the world—carried out by malign forces intent on causing disruption and confusion.

This year’s report comes in the midst of a global health pandemic that is unprecedented in modern times and whose economic, political, and social consequences are still unfolding. The seriousness of this crisis has reinforced the need for reliable, accurate journalism that can inform and educate populations, but it has also reminded us how open we have become to conspiracies and misinformation. Journalists no longer control access to information, while greater reliance on social media and other platforms give people access to a wider range of sources and ‘alternative facts’, some of which are at odds with official advice, misleading, or simply false.

Fact or Fiction? How to spot fake news
- A Guide for Teachers and Parents

Check out the Guide! 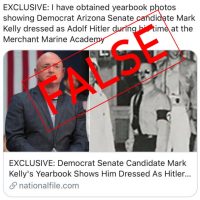 FactCheck.org
A Project of The Annenberg Public Policy Center 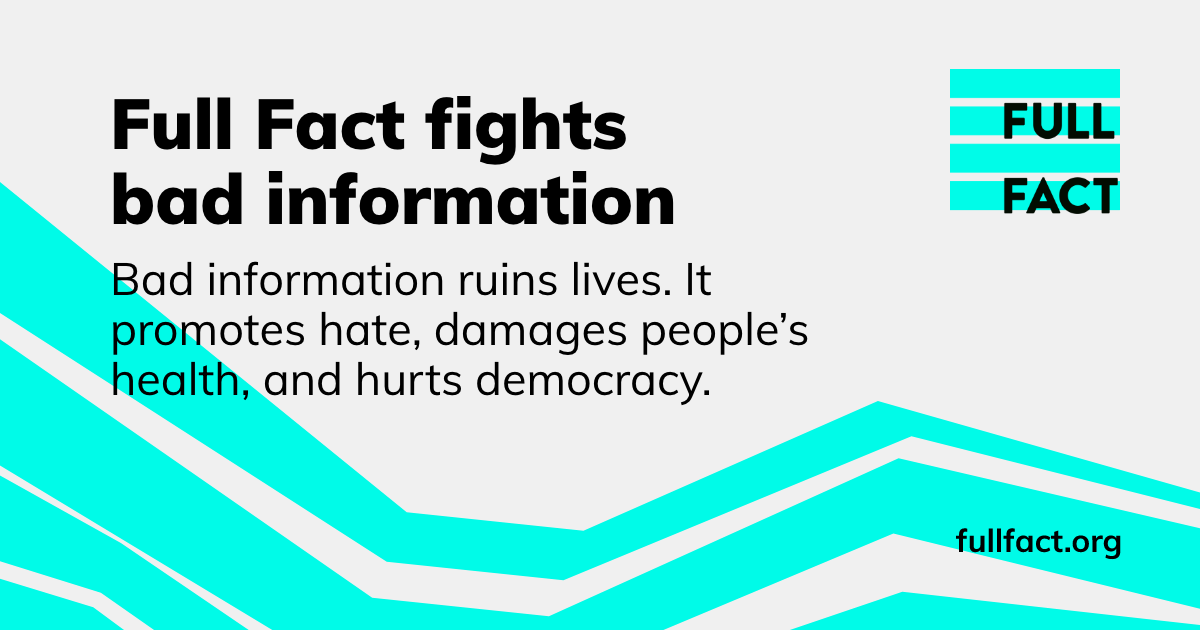 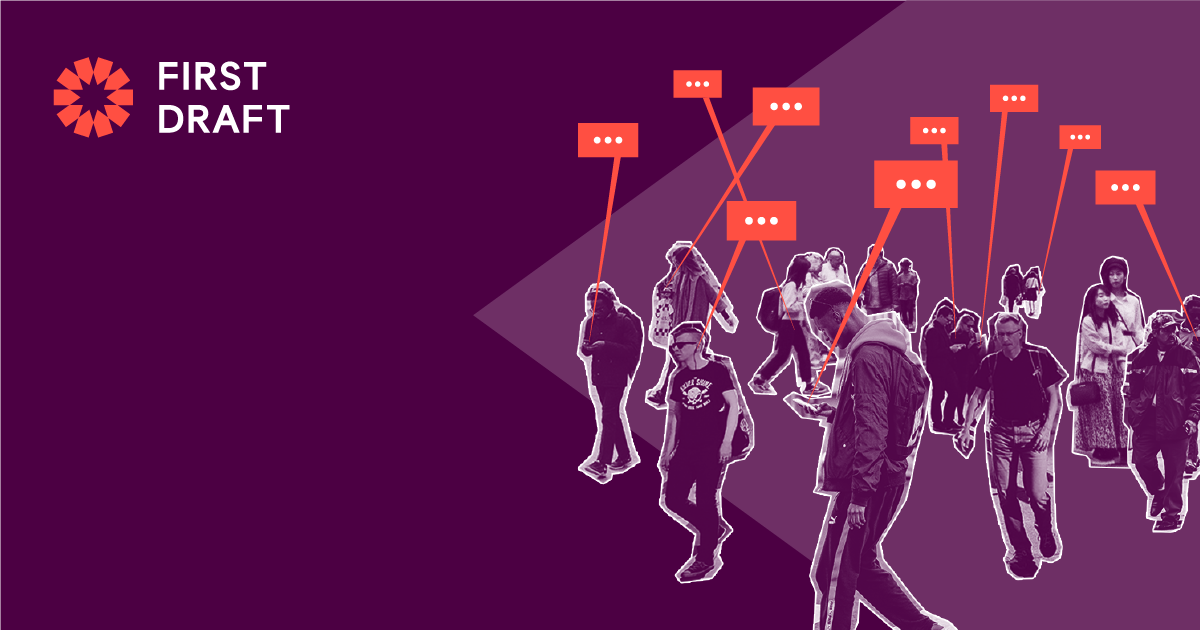 First Draft News
We work to protect communities from harmful information in the moments that matter.

Look out for Miss Information: How to Explain Disinformation to Children

Have you ever questioned if what you read online is real or fake?

The internet is evolving – information can come from anywhere, be that reputable news sites, social media or articles without citation. It can be obvious to some which of these are trustworthy, however especially for the youth this isn’t so easy. We already observe the mass circulation of false information. Now more than ever, it is of the utmost importance to educate the youth on how to distinguish truth from lies and fact from fiction…

A definitive guide for investigating platforms and online accounts to reveal inauthentic activity and manipulated content.

If you are interested in taking part or have any questions, feel free to get in touch!