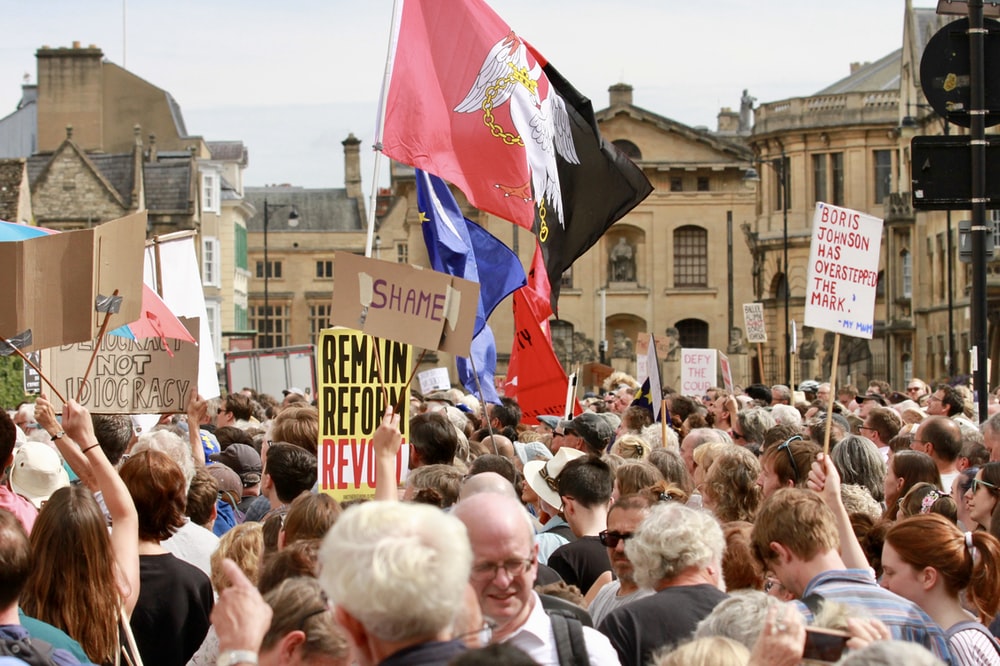 Survey shows that just over a month since the United Kingdom officially left the EU, consumers are beginning to desert European Union retailers

LONDON, UK, February 4th 2021 – Eskenzi PR & Marketing, a leading voice in the cybersecurity public relations industry has today announced the results of a survey, which found that over a third (34%) of UK consumers have stopped purchasing goods and services from the European Union since the UK officially left the world’s largest trading block at midnight on the 31st December 2020.

Since this historic change in the relationship between Europe and the UK, stories have circulated – anecdotally and in the media – about the changing relationship between EU retailers and British consumers, with Mastercard reportedly hiking fees on UK consumers purchasing goods from the EU, and the Guardian reporting in January about £100 custom bills for UK consumers. However, these survey results indicate that the mass exodus of UK consumers from Europe appears to be moving at a slower rate than many experts predicted.

“Following all the bad publicity around buying products from the EU post-Brexit, it is clearly having an impact on consumer buying habits”, said Yvonne Eskenzi, co-founder, and Director at Eskenzi PR. “It is evident to see that UK consumers are being put off buying goods from the EU due to the various complications Brexit has created. We can only hope that this is a temporary measure: Post-Brexit Britain is still in its embryonic stage, and the true nature of our new relationship will have to be measured across the course of the following months – and indeed, years.”