Is the press release dead? 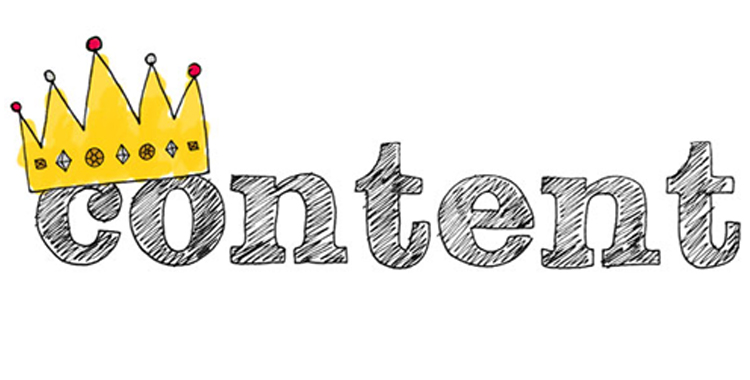 The whole communications industry is changing at a rapid rate, and for a long time now the PR industry has debated whether the traditional press release is dead.

In today’s fast paced world, people are consuming news in a different way, and this is the same for how journalists pick-up stories. Nobody has time to read through a page and half press release about a product announcement or company update, so as an industry we need to look at how we are sending that news out and how people are consuming stories.

Content is king, that is a very cliché saying but it’s true. What you write in your press release has to be of interest to the journalist, their readers and the industry. Just talking about the new features or widgets of your company’s latest product won’t get covered in those top tier publications (unless you’re Apple),but talking about the challenges and issues it helps the end user resolve will. People want to know why they should buy that specific product and how it will support them in their drive to be successful.

Think about unique research too. To support your story, try and compile some industry research that offers knowledge to the reader. For example, stats on industry issues, how many people are targeted by hackers or how much money is lost etc. It creates a talking point and then you can follow with how your company can help with those issues.

We all know momentum releases are there to keep shareholders happy, but bear in mind, people don’t like reading a story about a company blowing its own trumpet. So, make sure you have a good story to tell, and not just that you’re opening another office in San Francisco.

One thing that will get your news noticed by journalists is if you tailor the news to the publication and its readers. For example, a financial title will want to know numbers, so make sure you have these if pitching your press release to the FT.

Also, take time to get to know the journalists you’re pitching to. Read what they write, follow them on social media to see what makes them tick, and try to find out what will get their attention. Unfortunately, in today’s world a one press release fits all approach no longer works. In fact, some journalists like pitches via Twitter which means you only have a few characters to get your pitch across. And that point leads me nicely onto…

The rise of social media now means you have to split your press release up to different formats for Twitter, LinkedIn, Instagram and Facebook. Also, it means that your target to get your news our there may no longer be just journalists, but ‘influencers’ too. Always prepare these social media updates along with the press release to make sure you get them right. You could look at creating a blog/article for LinkedIn rather than just pasting you press release.

Why not be a little ‘out there’. Say something different in the press release that will get people talking, but not too controversial to cause issues.

So, is the press release dead? I think not, but the way the communications industry approaches drafting that release and the way it is shared must change.

It is still a vital tool to make sure the company, its spokespeople and press targets understand key messages around an announcement, but once it has been finalised, it does need to be broken down into various forms to spread the news and gain interest.

As we all know PR is changing and so must the traditional tools we used.