Dispelling the myths around hacking 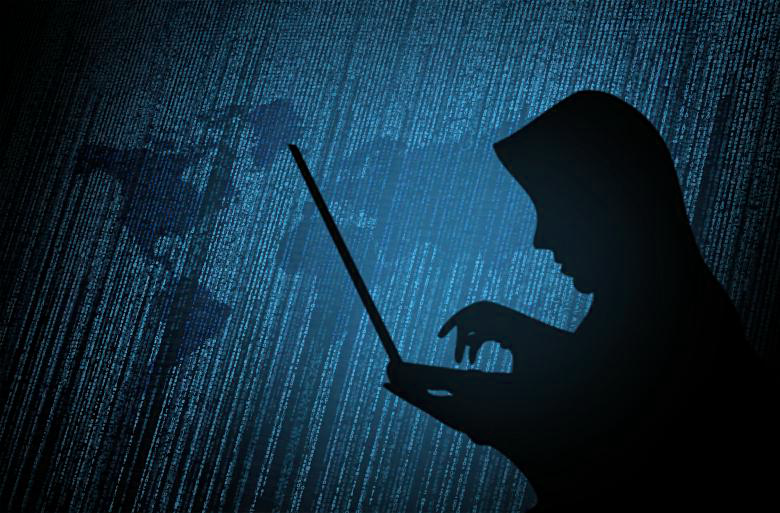 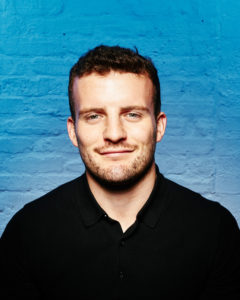 Dispelling the myths (and stereotypes) around hacking

In the eyes of many, particularly those that exist outside the cyberworld, “the hacker” is an archetype, defined by his unlawful actions and an identity shrouded by a hoody and the glare of his computer screen. At best he is an anarchical, still elusive vigilante seeking justice outside the realms of recognised legal authority.

As if often the case, these stereotypes are misinformed and unhelpful. By perpetuating the idea that all hackers are men in hoodies, those groups that do not conform or aspire to meet these distorted criteria are faced with another barrier – on a long winding road full of barriers – to entering the ethical hacking profession and cybersecurity industry.

It’s high time that these stereotypes are dispelled, so I thought I’d give it a go and transmit my thoughts into the blogosphere.

According to the Cambridge Dictionary, “hacking” is defined as, ‘the activity of illegally using a computer to access information stored on another computer system or to spread a computer virus.’ Rather than being throwaway cultural misconceptions, these negative stereotypes have become institutionalised by the very organisations that are meant to inform and provide clarity around emerging concepts and issues.

Last year the semantic debate around “hacking” came to a head between Cambridge Dictionary and the hacking community following a survey at Infosecurity Europe, which revealed that 70% of participants believed the Cambridge Dictionary should change the definition of the word. Central to the argument for the revision is the notion that hackers are not implicitly “criminal” or “bad.” Despite being allied with criminality, they are not per se, cybercriminals.

On the contrary, hackers are highly skilled individuals that harness their expertise and creativity to make the internet a safer place for everyone. Otherwise known as ethical hackers, “white hats,” or penetration-testers, these men and women provide an invaluable and largely overlooked service in protecting us and our data from the real bad guys.

Before I started working in the cybersecurity space I held the very same misconceptions that I’ve just discussed. The more I learn about hacking and the pivotal role it plays in maintaining online security and data protection, the more I realise how misinformed I was.

You do not need to have bad intentions, own a hoody or be a formally-educated man to forge a career as an ethical hacker. All you need is willing, a touch of autodidacticism and a good work ethic.   And they certainly earn good money. Saying that, I might have to try my hand at it…