All the highlights from this year’s Analyst Forum and looking forward to next year! 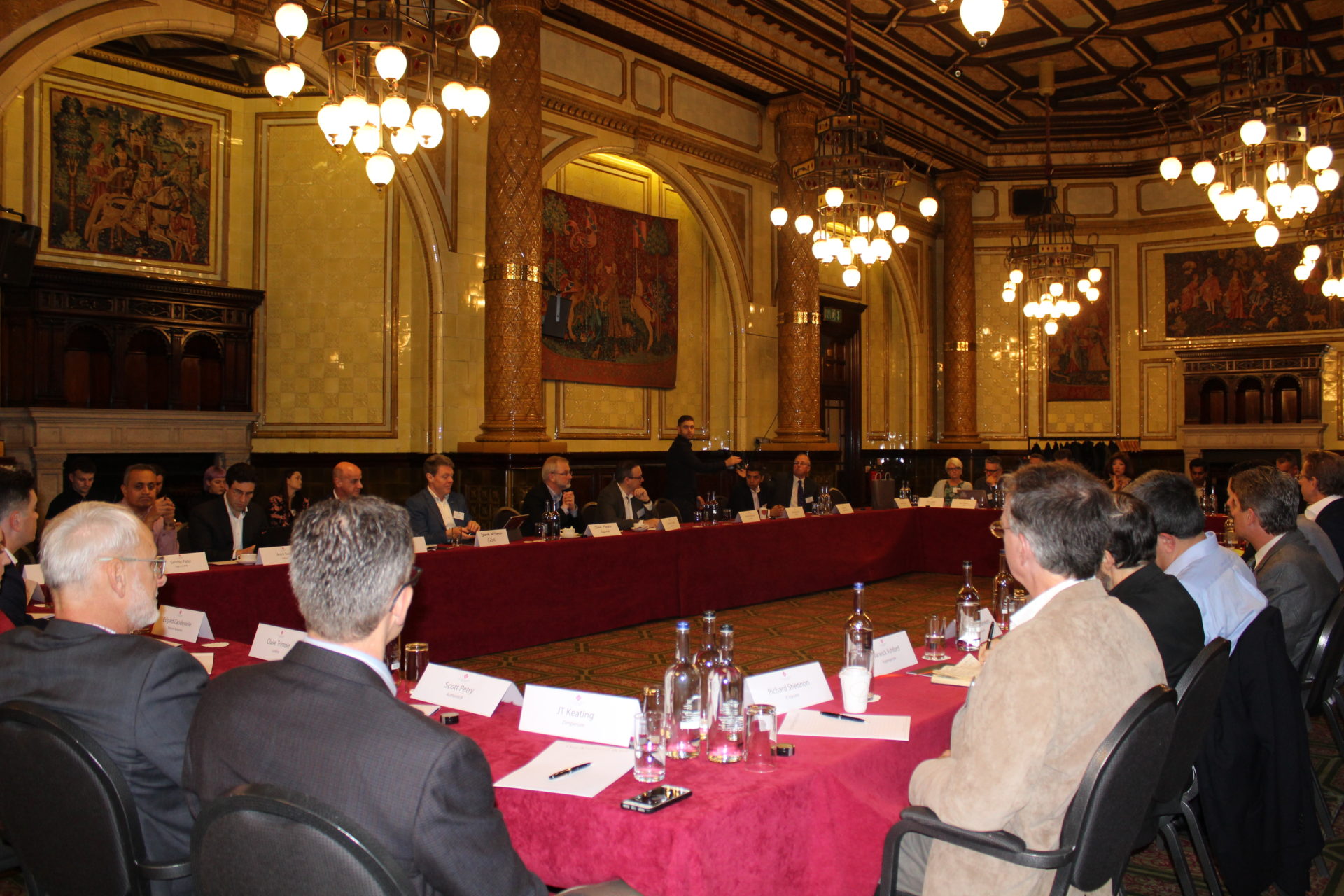 The Royal Horseguards hotel overlooking the River Thames in central London is steeped in history. The grand old rooms include the London Liberal Club, of which luminaries from British society such Bram Stoker, Dylan Thomas and even Winston Churchill have been members. But on two cold, bright days in October, the hotel was looking not the past but the future. Eskenzi PR’s 2019 IT Security Analyst and CISO forum, where some of the most well-respected analysts, vendors and CISOs converge on London to spend two days explaining and discussing the IT security industry’s direction in the intervening eighteen months since the last Forum.

The first day of the Forum is focused on fostering productive working relationships between the vendors in attendance and the analyst community. With some of the biggest and most well-respected analyst houses in the security space represented – 452 Research, IT Harvest, IDC and KuppingerCole to name but a few – this day provides the attending vendors with an opportunity to complete a year’s worth of analyst briefings in just one day. This proved to be a hugely successful component of the event, allowing the analysts attending to gain a better understanding of the vendors, and allowing the vendors to find new potential partnerships among the interested analysts. Despite some sore voices on the part of the vendors after a full eight hours of talking, the value in taking part was immediately obvious. Vendors and analysts were then provided a dinner and an opportunity to catch up further, before getting some well needed rest and preparing for day two!

The second part of the Forum is arguably where the attendees get the most value: The CISO roundtable. This provides both analysts and vendors with an opportunity to ask questions the people in the security hot seat: The Chief Information Security Officers of some of the UK’s biggest organisations and companies.  Conducted under Chatham House Rules, this conversation allows for frank, honest and anonymised discussion.

This part of the event offered an insight into the high-pressured and ever-changing world which these CISOs exist in. Questions from vendors and analysts ranged from discussions around specific technologies such as Blockchain and artificial intelligence right through to the more existential questions which plague the security industry: Attempts to represent as much diversity as possible within the industry, or the age old question of how to make a board sit up and take notice of security as something that could have a seismic impact on the industry. As usual, the questions were argued, debated and critiqued in the spirit of information sharing, and always in good spirits.

All in all, this year’s Forum seemed to run smoother than any before it and be as useful for the attendees as it always proves. With special thanks to Milly for her excellent organisational skills, it’s time to look forwards yet again to the next Forum!

Things to keep in mind for next year: