Influencers in their own words, with Javvad Malik 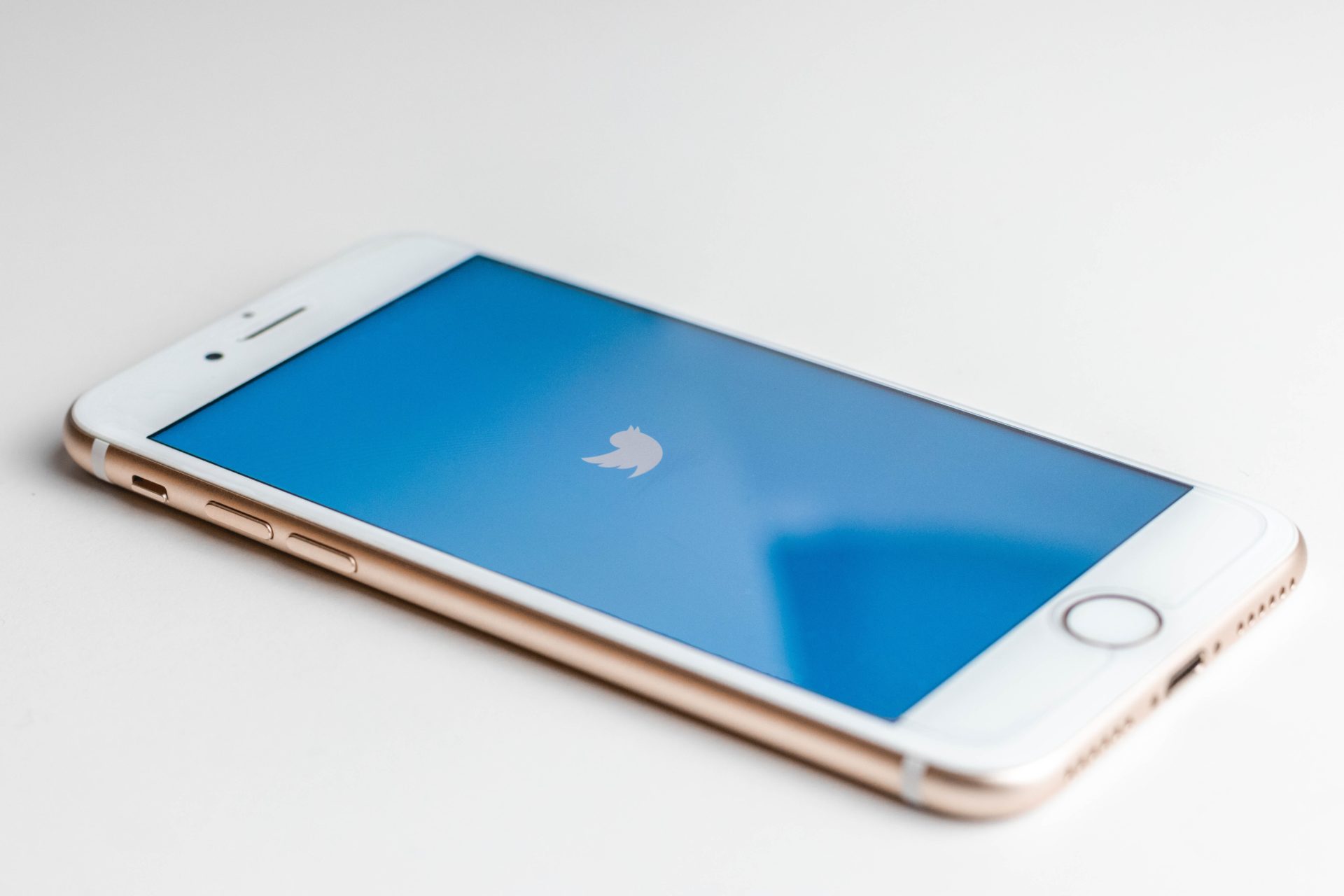 When we as a collective society think of influencers, images spring to mind of Love Island contestants and celebrity-backed social media promotional campaigns for everything from shampoo to headphones. However, in the world of cybersecurity, the term influencer is a far cry from the Instagram-friendly influencers found in the consumer world.

In cybersecurity, those who we would class as ‘influencers’ are chosen because of their existing knowledge base, respect in the industry, and a natural ability to communicate. These are all qualities found in Javvad Malik, cybersecurity blogger, speaker, influencer extraordinaire, and Security Awareness Advocate at KnowBe4. When Eskenzi sat down with Javvad to pick his brain on how he became the security behemoth he is universally known, as he shared with us three key things that an influencer will need to have to remain credible in the unforgiving world of security.

Retain a sense of independence

Javvad’s main piece of advice for any prospective influencers is to retain a sense of independence. He is very deliberate and careful that when he is blogging, creating videos or recording podcasts for his personal brand, J4VV4D, he does not advertise his professional, day-to-day role at KnowBe4. This comes as a result of the knowledge that security people are naturally very suspicious of anything pertaining to be ‘independent’ that can actually be traced back to a marketing or  PR source. Building a profile as an influencer is more about soft power: While a blog, video or podcast might not lead to a direct ROI in terms of qualified leads, new business prospects or a growth in SOV or social presence for the brand in question, it will lead to brand recognition, even by tangential association with the influencer. It might not appear to be a growth activity, but when 20 new people at a trade show are at the brand’s stand as a result of the associated influencer’s activity, the value-add will become evident.

There is a perception in the general population that attaining influencer status is a shortcut to success, but the reality is that consistency is key. Unfortunately, there is no silver bullet. It’s about posting consistent, engaging and thoughtful content which speaks to the audience with whom you are aiming to engage. In the case of security, this means keeping pace with the extraordinary speed at which events develop: Jumping on breaking news stories with interesting and insightful takes, while retaining a key narrative. This is in essence not so different from the world of PR, but the crucial difference is the tone. Where commentary that is directly associated with a brand or an organization must necessarily take a more corporate tone, the influencer’s tone can be a lot more informal, irreverent even. This as well as fostering a sense of independence, and is a lot easier to keep up over an elongated period of time.

Be honest about your intentions and your sponsorship

One of the easiest ways for an influencer to break the relationship of trust they have developed with their audience is by misleading them about the purpose of their activity. While some influencers in the security space choose to monetise their activity, this needs to be explicitly stated. Even more impactful would be if there is a sense that any sponsored content is done on the basis that the influencer genuinely believes in the product. Not only does this increase the trust relationship between content, but also works as a much more effective endorsement for the sponsor.

The world of influencers remains something of a Wild West – But, following the example set by security leaders like Javvad it can mean that the security industry retains the integrity it is known for when moving more towards the influencer market.