Why you should care about social media

By Joel RidleySeptember 17, 2021No Comments 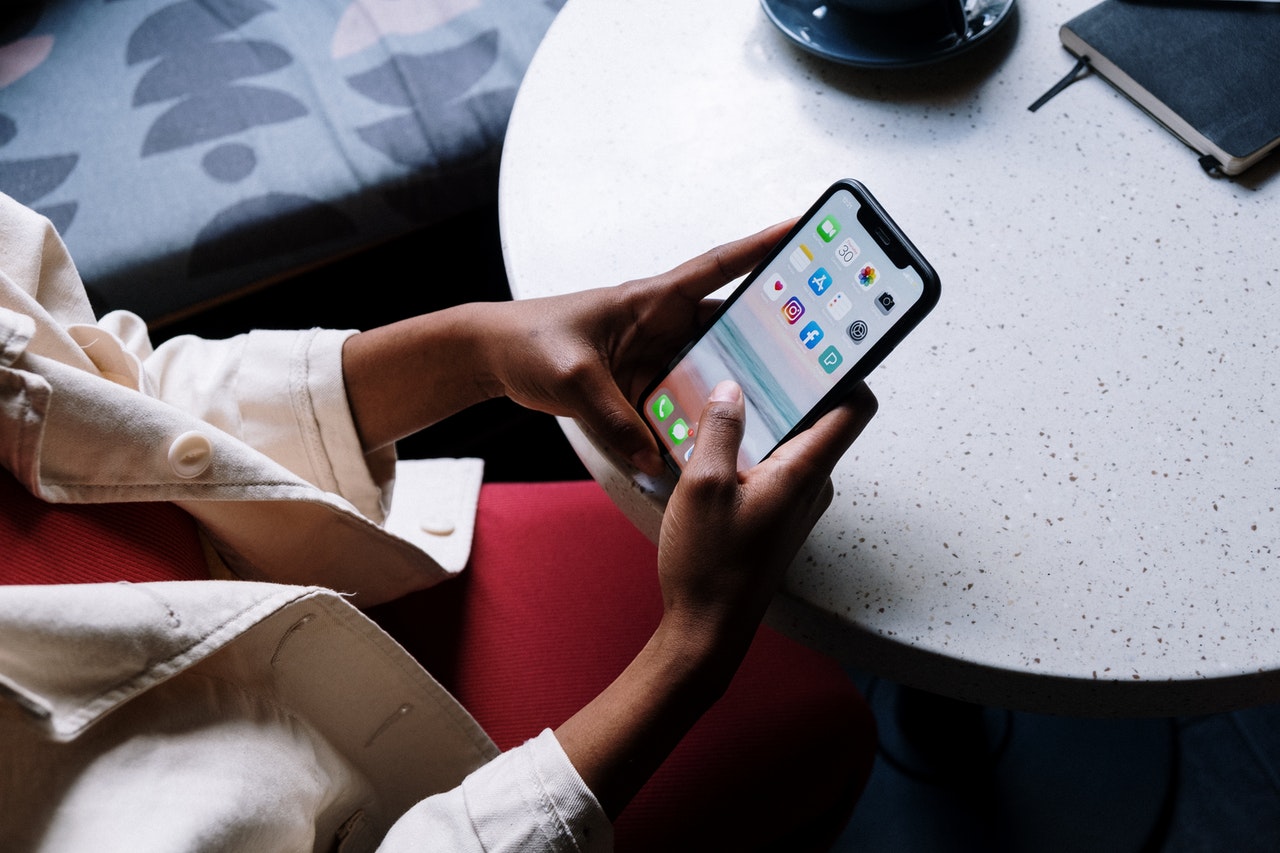 When it comes to expanding business operations there are several things that go without saying. Successful business leaders should constantly be scanning their industry vertical for new opportunities to foster growth. Meanwhile, marketing executives are struggling to find promotional avenues due to dwindling rates of traditional media outlets such as print, radio, and even television. This is where social media comes in. Social media is the physical manifestation of human consciousness and as such, can be a powerful tool for organic marketing, lead generation and brand visibility.

The past decade has seen an enormous growth of social media platforms. Currently, more than 3.6 billion people use social media, and this number is set to exceed 4.4 billion by 2025. As the number of social media users increases, so too will the number of businesses looking to cash-in on the social media gold-rush. With more organisations vying for dispersed attentions, media academics predict a rise of micro-communities on social media. This is when people with similar interests, jobs or opinions interact exclusively with each other. This not only establishes a communal attitude amongst participants, but also facilitates a more targeted social media marketing strategy. Even larger social media platforms are beginning to develop more micro-communities as users seek to surround themselves with likeminded individuals on already established sites. One need look no further than Facebook and LinkedIn to see that most of the posts that interest you are from groups that you have intentionally joined, not from your connections.

Microcommunities – the next big thing

The rising popularity of the micro-community will most likely result in general publicity stunts achieving less success or adapting traditional approaches to the digital world. This will mean we will see more bespoke hashtags, key word engagement, and campaigns aiming to target precise geo-locations as specific marketing campaigns seek to spread corporate messaging virally within micro-communities. While there are many factors to play, celebrated academic, Malcolm Gladwell proposed that anything on social media can become viral with the right content team. “There is a simple way to package information that, under the right circumstances, can make it irresistible. All you have to do is find it.”

Targeting microcommunities with tailor-made social media marketing will result in greater success as strategised campaigns will see a greater ROI as the number of relevant impressions rises. However, micro-communities are notoriously introverted, and one wrong step could result in coordinated wrath of an entire network. So, if you plan to work with micro-communities in the future, make sure that your content is relevant and engaging while simultaneously complying to a host of unspoken rules. For example, did you know that a simple emoji has deep ties to alt-right micro-communities?

Put simply: if you wanted to expand your business to find new customers in China then it would be foolish to do so without the assistance of native speakers who have the advantage of intrinsically understanding subtle cultural nuances. The same logic applies when it comes to social media. Attempting a social media strategy without first consulting a digital native can have catastrophic consequences.

As digital marketing campaigns are not exclusively limited to social media diffusion but may accumulate also popularity through the traditional word of mouth model. Interestingly, 92% of consumers trust recommendations from friends, and word of mouth marketing brings in 5 times more sales than paid media. As previously stated, social media is the physical, archivable manifestation of human consciousness. This is why social media is imbued with a host of ways to facilitate traditional forms of communication. Consider retweets, shares, direct messages, tagging friends – these are all powerful tools when it comes to marketing; and when considering Gladwell’s assertion that all content can be irresistible, if done correctly they can go a long way in cementing your brand in consumer’s minds.