How to Get Hundreds of Hits in One Day

Last Friday our clients’ comments were published in hundreds of different publications across the UK, US, France and Germany, here is how we did it:

On Thursday morning reports started to surface that Yahoo was expected to announce a huge data breach so we notified our clients straight away and asked them to prepare comments on the information that was available so that we could jump on the story as soon as it broke. Our clients prepared comments and then it was just a waiting game.

Around 8pm on Thursday night the story broke, Yahoo had officially announced the breach. So we immediately told our clients and asked if they needed to update their comments given the new information. As many of them are based in the US, they were still at work so getting a quick response wasn’t difficult.

By 9pm we had issued the comments to national and security press. Minutes later, Al Jazeera asked for a television interview and we managed to get a client on air that same evening.

Before even getting into the office the next morning we were already getting interview requests from the likes of ITN and International Business Times UK, let’s just say it was a very busy day of rushing around trying to get clients to TV studios in ridiculously tight deadlines (it’s situations like this that a private jet would be useful). We also asked our teams in France and Germany to translate the comments and issue them out (these are regions where responding to news like this is not the norm). 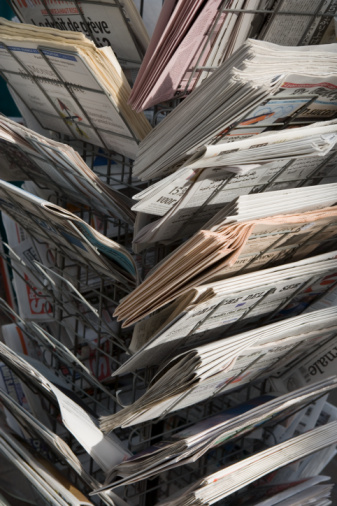 The results were pretty incredible, the Press Association article syndicated across 447 publications, so the clients that were lucky enough to be mentioned in the article achieved a year’s worth of coverage in one day! Hits included, the Daily Mail, Independent and Huffington Post. In France, Le Figaro (a big national newspaper) even covered the story and other hits included InformatiqueNews.fr and Speicherguide in Germany.

What was interesting was that the few clients who were not quick enough to give us comment on Thursday did not get much coverage at all, even though we had sent their comments out on Friday morning before 10am. This is likely to be because journalists were so saturated with comments that they only used the first batch they received and wanted to push their stories out as soon as possible. So it really paid off that we were prepared to work unsociable hours on Thursday night (although let’s hope this doesn’t start happening too often).