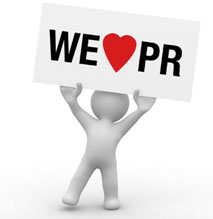 It’s been another fantastic year at Eskenzi PR. The company grew by 25% in 2016 and we brought on some great news clients who have enjoyed becoming part of the Eskenzi family such as FireMon, Synopsys and Nozomi. I think we can genuinely say we have some of the hardest working PR folk in the biz and the proof is in the pudding: a combined total of 14,628 pieces of press coverage in 2016.

Last year was a definitive year for cybersecurity – we saw 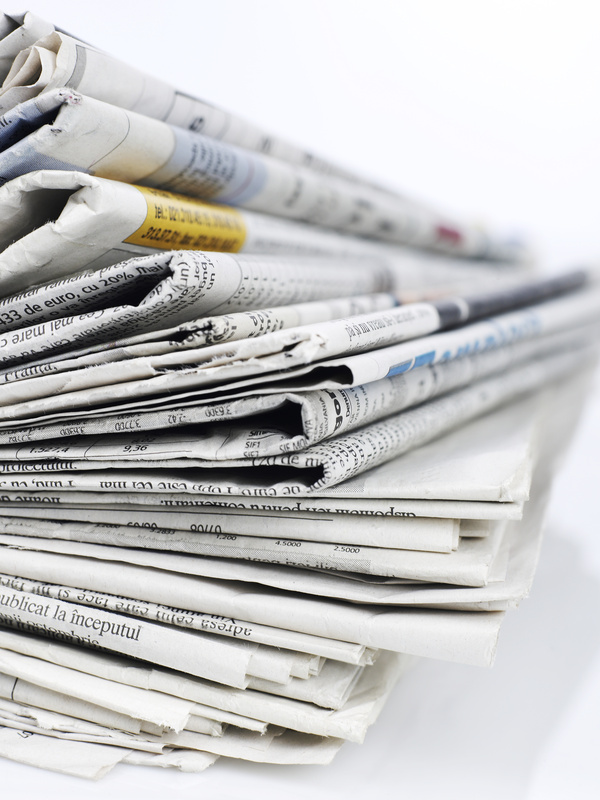 the rise of ransomware and IoT attacks, and of course there was the Yahoo breach – one of the biggest in history; then there was the Mirai botnet that was responsible for taking disrupting services on some of the world’s biggest ISPs.  It’s fair to say all of these things and more kept us busy!

But it’s not just the news that we jump on, our clients create their own stories and, well, some of them are just utterly interesting in their own right.  We each found different (yet equally valid) routes to success for the year with our clients.

For Lucy, it was working to a target that kept her particularly driven: “As part of our KPIs we were to achieve around 400 pieces of coverage in a special tier of 35 publications which the client selected. It was difficult to achieve, but in the end we met, and surpassed, our target.”  She also achieved over 1200 pieces of tier one coverage for another client.

Dulcie was approached by Universal Studios to create a
mock up of a cybersecurity show to use in the 2016 Jason Bourne film. She jumped into action and worked with 15 of our clients to take on the challenge of getting involved by building mock up stands, providing merchandising off their stands such as T-shirts, flashing glasses and logos all to appear on the big screen.  It was a fantastic branding opportunity that many of our clients embraced and just one of those fun opportunities that being an Eskenzi PR client can provide!

Julia found that by jumping on the Brexit train and coming up with a knock out survey that appealed to the UK media in particular was her high point.  “The Brexit survey got more than 40 hits and the client’s coverage levels overall increased by 46% from the previous year.”

Lara was delighted to work with one client who was so responsive and involved in the PR process, that together they achieved over 800 pieces of coverage in just four months, including 20 national news hits.

As media evolves, so must we.

Katie had a super achievement in setting up the first Facebook Live interview with the BBC.  “Just as much effort and time goes into setting these interviews up by comparison to a TV interview and the result is arguably more pertinent,” she said. “It led to the client having a spike in traffic to their website and it can still be viewed
online and has had over 225,000 views to date.”

For me, it was particularly enjoyable to create and sustain relationships with clients and really get involved with their businesses to help solidify their messaging and relay it to the press.  One successful exercise was to identify the thought leaders in the company and get their voices heard within the industry, so it’s not just one spokesperson, but a nice range of advocates.

These are all strategies that we will continue to use and evolve in 2017 and look forward to another stellar year!