It’s Official! How You Present Yourself on Video Conferencing Could Have an Impact on Your Career 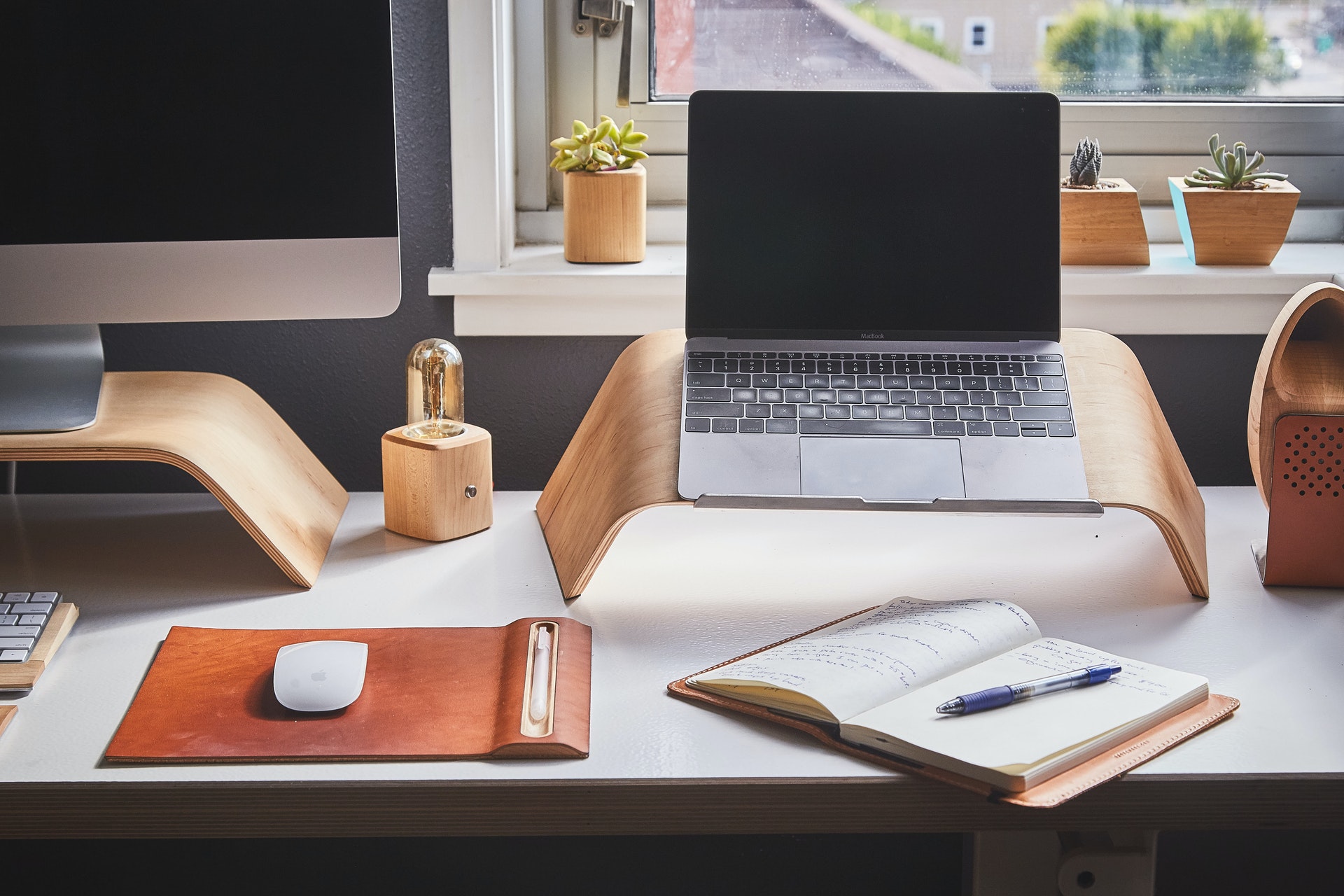 In 2017, the BBC ran the headline “Children interrupt BBC News interview”, when political scientist Robert Kelly’s children irrupted in the room where he was in a video conference in his home office. Today, such an event would be hardly newsworthy, as some 20 million Britons have shifted to remote work and have learnt how hard it is to keep pets off their keyboards and flatmates in pyjamas out of shot.

Furthermore, of the 1,000 people interviewed, a quarter said looking professional on video conferencing calls has made them view their co-workers more favourably. Perhaps counter-intuitively, video conferencing has also made a quarter of respondents feel they know their colleagues better and therefore appreciate them more (25%).

Interestingly, women seemed to be less concerned with these factors than men, with 61% saying they don’t feel they know their colleagues better and view them neither more or less favourably thanks to video conferencing, compared to 50% of men.

Other interesting findings include:

It seems these relatable incidents have made people see a more human side of their colleagues. Our survey, however, also highlighted how important it still is to curate the details, even as we all work out of our living rooms and bedrooms. Ultimately, the secret is striking a balance between professional and approachable. And for those of us that don’t want the hassle, there are always Zoom backgrounds!